Who qualifies for student loan forgiveness under the new changes?

WASHINGTON - A bill by U.S. Sen. Mitt Romney and four of his Republican colleagues would block President Biden from delivering on a campaign promise to cancel student loan debt.

The bill, authored by Romney and Sens. Richard Burr, Tim Scott, Bill Cassidy and Thom Tillis, would prevent the president from using his executive power to eliminate up to $10,000 of student loan debt for each borrower. During his campaign, Biden said he wanted to "immediately" cancel $10,000 in student debt, but he hasn’t done it yet. He has repeatedly extended the moratorium on student loan payments that former President Donald Trump put in place at the start of the pandemic. Payments remain paused until Aug. 31.

"It makes no sense," Romney said in a prepared statement. "This decision would not only be unfair to those who already repaid their loans or decided to pursue alternative education paths, but it would be wildly inflationary at a time of already historic inflation." 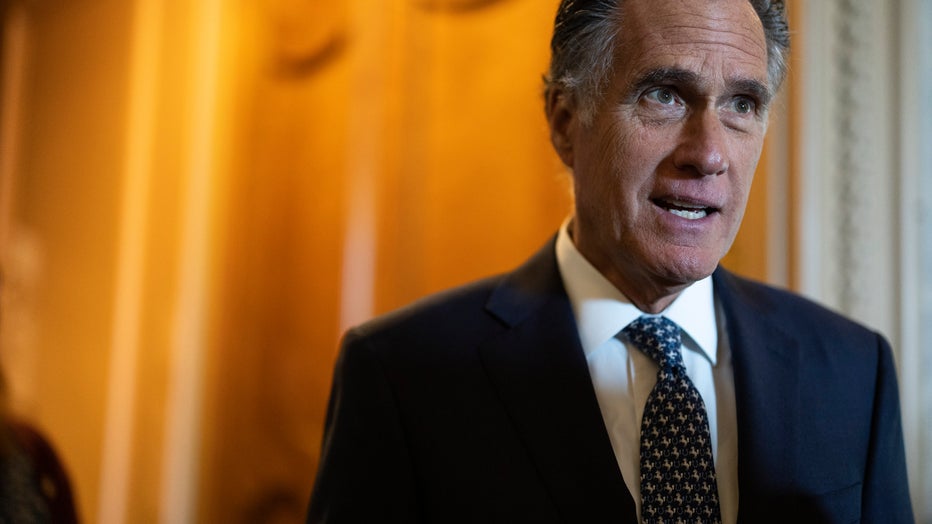 WASHINGTON, DC - MAY 11: Sen. Mitt Romney (R-UT) speaks to reporters outside of the Senate Chambers during a series of votes in the U.S. Capitol Building on May 11, 2022 in Washington, DC. (Photo by Anna Moneymaker/Getty Images)

Roughly 43 million Americans are saddled with a collective $1.73 trillion in student loan debt. The federal government owns more than 90% of that debt, with the average borrower owing $37,113. According to the Brookings Institute, eliminating $10,000 of student debt per borrower would cost about $373 billion.

Prior to the pandemic, Americans were making roughly $7 billion per month in federal student loan payments.

"Why should a woman who is working to make ends meet have her tax dollars go to a person who went to law school?" Sen. Cassidy, a Louisiana Republican, said in a news release. 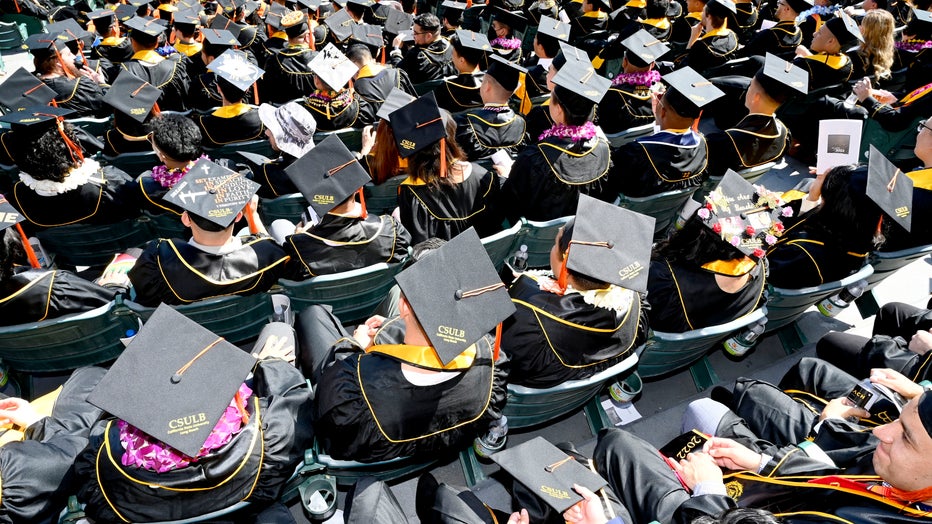 Progressives, meanwhile, say Biden’s plan wouldn’t go far enough. They’ve called for the president to eliminate up to $50,000 in student loan debt for every borrower, but Biden has said he won’t consider it.

"With the stroke of a pen, [Biden] can help to close the racial wealth gap," U.S. Rep. Pramila Jayapal, chair of the House Progressive Caucus, has said.

The Committee for a Responsible Federal Budget said canceling $10,000 would completely eliminate student debt for 15 million Americans and partially reduce debt for 28 million more. It would decrease yearly student loan payments by about $18 billion per year and would increase household consumption by $36 billion.

But the Washington think tank warned that canceling student debt would be "an extremely poor" economic stimulus and lead to higher inflation at a time when inflation is already at a 40-year high.

The GOP bill likely won’t have the 60 votes needed to pass in the Senate.