Carl’s Golfland wants you to #Shankthisvirus with new fundraiser

Although Carl’s Golfland is closed during the pandemic they are still asking their fellow golfers to fight the virus through a new fundraiser.

Share memories and hope by posting on social media using the hashtag #shankthisvirus.

“I want to make a difference, I don’t care if it just makes a difference in how people feel,” Rose said.

Rose says his parents were in the golf business for 61 years. 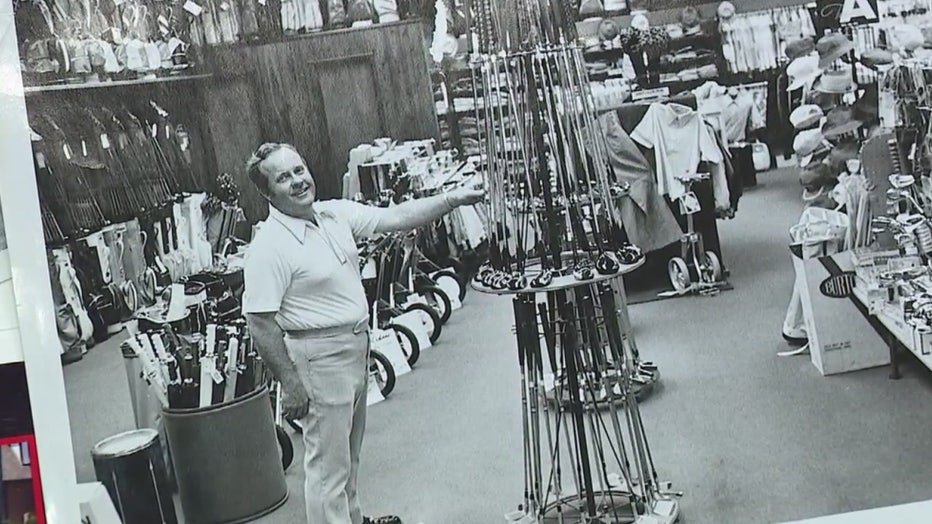 Carl lost his best friend, his father with the same name on March 5th at 91 years-old. Carl, feeling down but realized that during this pandemic:

“There’s an opportunity right now to spend time with our loved ones like we’re never ever going to have in our life,” he said.

Carl wants to remind us all to remember the good times, outdoors with friends. 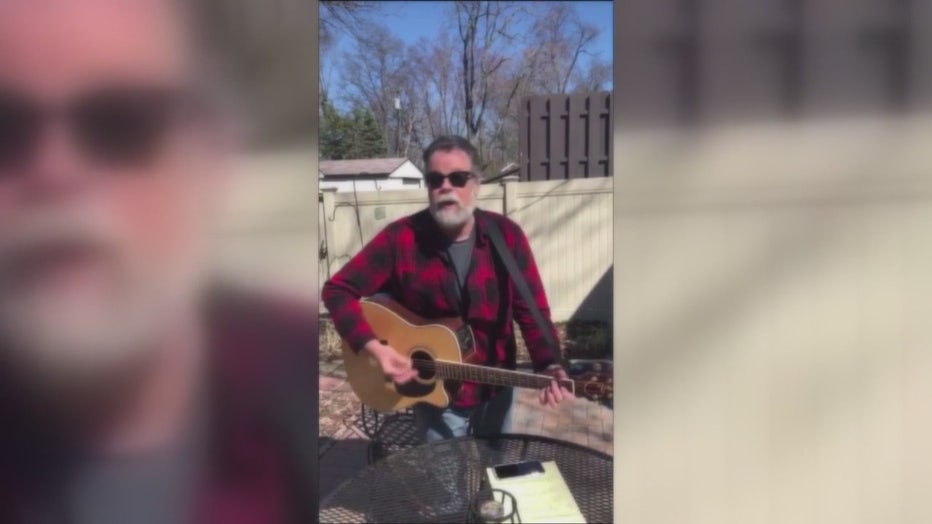 “It’s all about attitude, in a weird kind of way everyone in the world needed a reset,” he said.

Proceeds will go to Henry Ford Hospital in Detroit, Hurley Medical Center in Flint, St Joseph Mercy Hospital in Pontiac and Say Detroit-a non-profit committed to helping those in need in the city.

“These are crazy times. This too shall pass,” Rose said.