DETROIT (FOX 2) - A Detroit Catholic priest was sentenced to jail time and probation Wednesday after pleading guilty to aggravated assault while his sex crime charge was dropped.

Officials say 55-year-old Patrick Casey of Archdiocese of Detroit was initially charged with one felony count of third-degree criminal sexual conduct, a maximum sentence of 15 years in prison. That charge was for allegedly performing oral sex on a man during confession "while acting as the victim's spiritual counselor," according to Michigan Attorney General Dana Nessel.

A Detroit Catholic priest was sentenced to jail time and probation Wednesday after pleading guilty to aggravated assault while his sex crime charge was dropped.

Casey, who was a priest at St. Theodore of Canterbury Parish in Westland, took a plea to a lesser charge after the jury came back hung in his October trial. Prosecutors dropped the criminal sexual conduct charge, while he pleaded guilty to aggravated assault.

On Wednesday, Casey was sentenced 1-year probation with 45 days in jail.

Arrested in Oak Park in May, Casey was accused of abusing a man he had been counseling during confession in 2013. Prosecutors say the man had attempted suicide just weeks before seeing Casey for the first time. The complaint said Casey performed oral sex on the man, telling him that he could "still have a gay relationship, but still go to heaven."

The alleged abuse was discovered and reported by the archdiocese years later in 2015. Casey was removed from the church. Officials called his actions "predatory," claiming he had taken advantage of someone in a vulnerable state.

In a statement to the court, the victim said: "What always hurt the most was that I was suicidal and he did nothing to help me … I was drowning, I needed help, I needed a shepherd."

"He was in a position of authority over the victim by being the victim's priest," said prosecutor Danielle Joyce Hagaman-Clark previously argued.

But defense attorney Stephen Rabaut argued the sex was consensual.

"The evidence shows that as the sexual conduct was taking place, it was (the victim ) who kept pushing it to the next level," said defense attorney Stephen Rabaut.

During his sentencing Wednesday, Casey apologized.

"I'm truly sorry and I owe apologies to the archdiocese and to my brother priests, to family and friends ... I think I've heard them all badly by this." 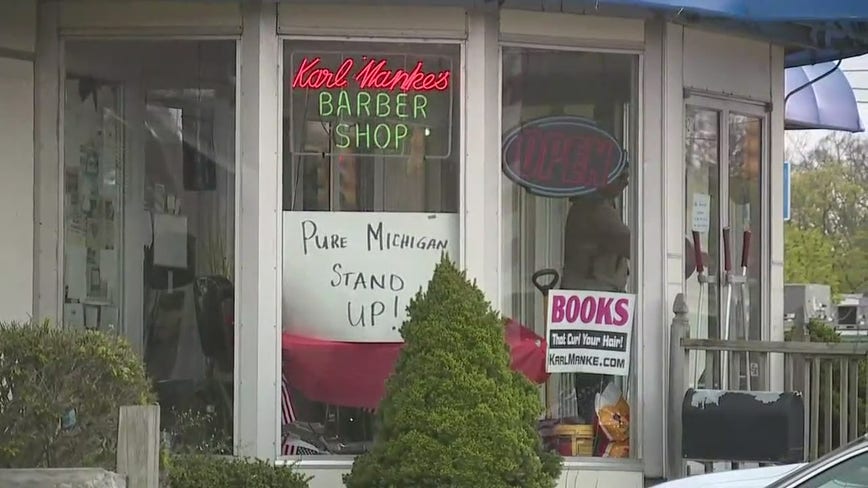