CENTER LINE, Mich. (FOX 2) - The latest homicide connected to William Faulkner was discovered when he walked from his apartment across the street to the Center Line police station.

He requested a welfare check on his live in girlfriend on Jan. 9 - moments later, officers found her dead inside and he gave himself up.

Man charged with killing girlfriend has done it before police say

His live-in girlfriend Juliette Peterson was found murdered in the bathtub with stab wounds, according to police.  Before police could even react, the chief said Faulkner put his hands behind his back and waited for the handcuffs without a word.

Records show that a very similar situation happened to Faulkner in Windsor back in 1996. According to Center Line police just before his day in court, it was discovered Faulkner served four years in a Canadian prison for murdering his girlfriend back in 1996.

Faulkner pushed 45-year-old Sandra Porter down a flight of stairs at her Windsor home and then assaulted her 19-year-old pregnant daughter. At the time, Faulkner worked as a dispatcher for the Detroit Fire Department.

For the past few years Faulkner has called his Center Line Plaza Apartment home, making friends with his neighbors.

"He was always polite, he would check on me and asked if I needed anything," said neighbor Gina Lisi, who described him as being more than neighborly. "He cleaned my car off in the winter, took out my trash multiple times. was always really nice.

"I never heard of any argument or anything to bring suspicion."

Faulkner is now being held without bail and is due back in court later this month. Investigators say he still isn’t saying anything about this case.

The latest victim and Faulkner have a son. He came in from out of state and came by the apartment to pick out a funeral outfit for his mother, according to Lisi. 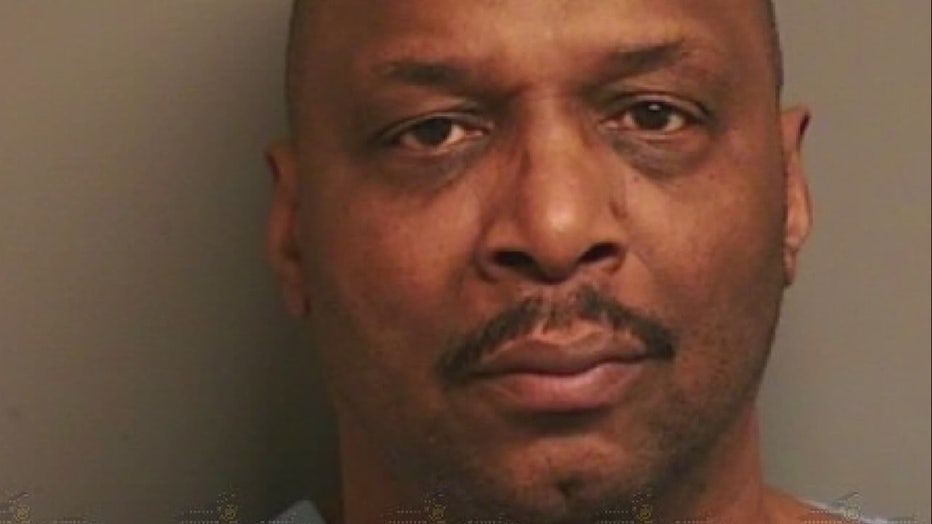