CENTER LINE, Mich. - A 68-year-old man was arrested Thursday for allegedly killing his girlfriend at their apartment building in Center Line.

Center Line Public Safety Director Paul Myszenski says around 11 p.m., a man came into the police department asking for a welfare check at his girlfriend's place across the street at the Center Line Plaza Apartments.

"The officers became very suspicious over this, especially since he had keys to the apartment and lived there with her," he said.

A sixty-eight-year-old man was arrested for killing his girlfriend after asking police for a welfare check at their apartment where both lived. After police spotted the body in the bathtub, the man turned around and put his hands behind his back before police even asked.

Police say he wouldn't tell them what was going on. They went with him to the apartment and walked through, calling the name of the 68-year-old girlfriend. There was no answer.

"At that point, an officer discovered the victim in the bathtub fully clothed with a couple of knife wounds," Myszenski said.

The victim was dead and police say her boyfriend all but admitted that he killed her.

"The gentleman just turned around and put his hands behind his back," Myszenski said.

Police hadn't even told him yet that he was under arrest. Center Line police say they have no motive -- the man isn't talking and they don't know why he would have wanted her dead. 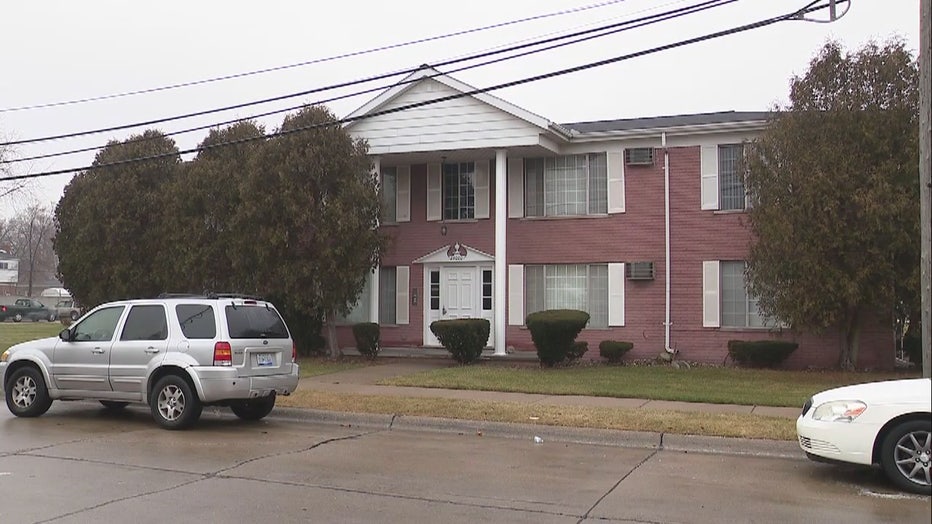 Officials say the couple lived there for quite some time and had been together off and on for years.

"There's nothing that would indicate to us that there would be a problem or something even close to this would occur," Myszenski said.