WHITEHALL, Mich. - A change in Lake Michigan water levels has revealed a shipwreck from the 1880s that is visible in western Michigan for the first time since 2018. 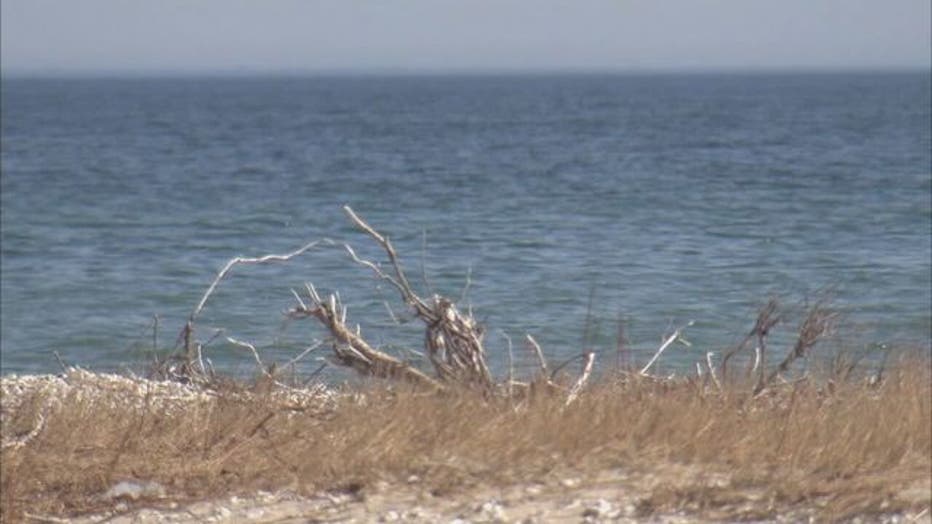 Rapidly changing lake levels have revealed many things under the surface water over the past few years.

The wreckage is along the shore in Muskegon County, near where the White Lake channel meets Lake Michigan.

In 2018, major parts were seen for the first time since 1974, a result of changes in lake current, water levels and sand. Now the wreckage is visible again.

"The lake is a very living organism and it changes every day, basically," Rich said Wednesday. "Things get covered and uncovered all the time."

There was speculation in 2018 that the shipwreck was another schooner, the LC Woodruff. But experts subsequently settled on the identity as the 124-foot-long Contest, based on measurements and other findings, Rich said.

"It’s rare to get a glimpse of one," he said. "It’s a great little day trip for anybody who wants to visit that area."