THURSDAY NEWS HIT - Terrance Armour, 17, and Carlesa Taylor, 18, were shot to death in February while riding with a friend on Detroit's west side in February. The friend was also seriously injured.

Seven months later, no one has been charged and their parents want answers.

"I don't want this to be thrown up under the rug and to just forget about it," said Carlesa Taylor's mother, Dionne Weathers. "We are talking about babies. 18 and 17 years old that had a whole life ahead of them. And they were good kids."

Seventeen-year-old Terrance Armour and 18-year-old Carlesa Taylor were driving with a mutual friend at Schoolcraft and Ashton when someone in a silver Dodge Durango opened fire on them and then drove off, seven months ago.

The Detroit Police Department said a warrant request was sent to the Wayne County Prosecutor's Office in April, but it hasn't been signed. Investigators met with prosecutors Monday because they believe there is enough evidence to sign the warrant.

"There is supposed to be a witness in the case and the case is at the prosecutor's office, and the detective said it's there," said Terrence Armour's mother, Tikia Armour-Brooks. "He's done everything that he can do."

A spokesperson with the prosecutor's office said the warrant is in the review process.

The bombs were in boxes that had notes threatening the companies written on them. Investigators believed the bombs were connected to letters found at several telecommunications towers in Michigan's Upper Peninsula. 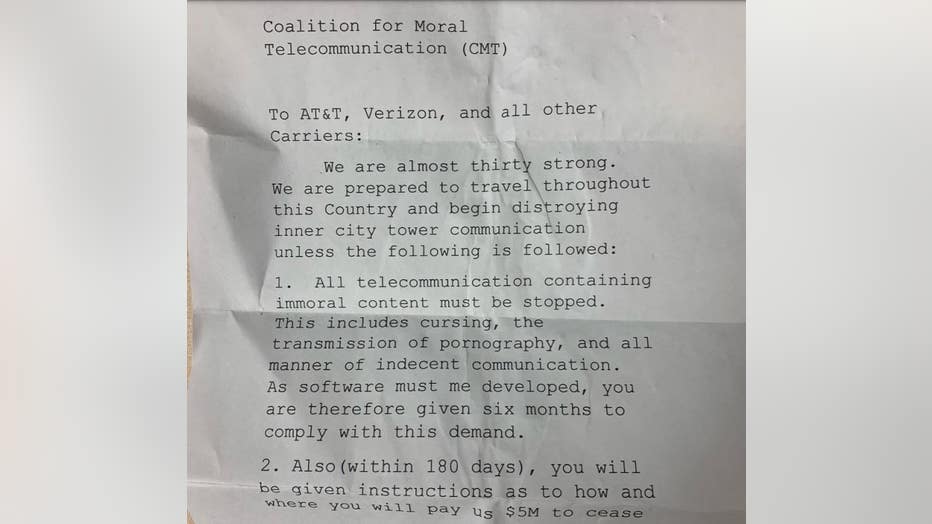 Investigators were able to determine a suspect and track down John Allen.

The letters Allen left claimed he was part of a group, but the FBI said he told them he acted alone.

Allen is charged with extortion and attempted destruction of buildings.

More rain Thursday before a break

After a wet Wednesday, we'll see some more droplets Thursday. However, it won't be as heavy.

Some areas of southeast Michigan got more than 5 inches of rain Wednesday.

When the rain ends, we will head into a dry stretch that includes a pleasant weekend.

A Pennsylvania man was jailed last month and charged with a felony after allegedly underpaying for a bottle of Mountain Dew soda by 43 cents, a penalty due largely in part to the state’s three-strikes law.

Joseph Sobolewski walked into a convenience store in Perry County where there was a special for 20-ounce Mountain Dew bottles: 2 for $3.

Sobolewski took one bottle, put down $2 on the counter and walked out, PennLive reported. The store called the police and he was arrested. What Sobolewski may not have known was that a single bottle of Mountain Dew cost $2.29, not $1.50.