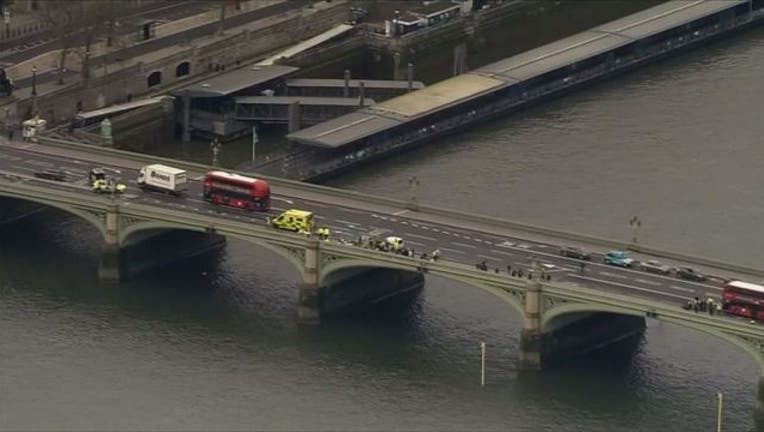 SALT LAKE CITY (AP) - A statement from the Mormon church issued on behalf of relatives says a Utah man was among those killed in a London attack and his wife was seriously injured.

Kurt W. Cochran and his wife, Melissa, were on the last day of a special trip celebrating their 25th wedding anniversary when the deadly attack played out in the heart of London.

An attacker plowed an SUV into pedestrians Wednesday on London's Westminster Bridge, killing two and wounding dozens, and then stabbed police officer Keith Palmer inside the gates of Parliament. The assailant was shot dead by armed officers.

The church says the Utah couple were also visiting the woman's parents, who are serving as Mormon missionaries in London.

Her family said Cochran was a good man and loving husband.