CLARKSTON, Mich. (FOX 2) - Nate Hawes is at it again, his garage in Clarkston is now his furniture workshop. His specialty is making desks for students in need.

"I realized it's got to be a struggle to have to have school-age kids and parents sometimes all working from home," he said.

Nate Hawes is at it again, his garage in Clarkston is now his furniture workshop. His specialty is making desks for students in need.

So many families are working remotely and sometimes all in the same space which is not very conducive to learning for a lot of kids already trying to do school virtually.

"I thought hey if I can give some kids a dedicated workspace - especially for families who can't afford a desk otherwise - that would be my mission."

So "Desks by Nate" was born back in September and FOX 2 brought you the story and soon Nate was overwhelmed with requests for help.

And it didn't stop there, requests kept coming in.

"My list went 35 to about 285 over the course of a week," Nate said. "There were so many messages that I tried to reach out on the page and say just give me some grace as we get through these because there's a lot."

But there has been a lot of support as well, in the form of donations and supplies. Volunteers have come out to help build and paint. This Saturday at Waterford Community Church will be their first community build called "Hammertime" bringing volunteers together to make more desks.

"This weekend we're hoping to build 20 desks in a single day by using anywhere between 15 and 20 volunteers," he said. 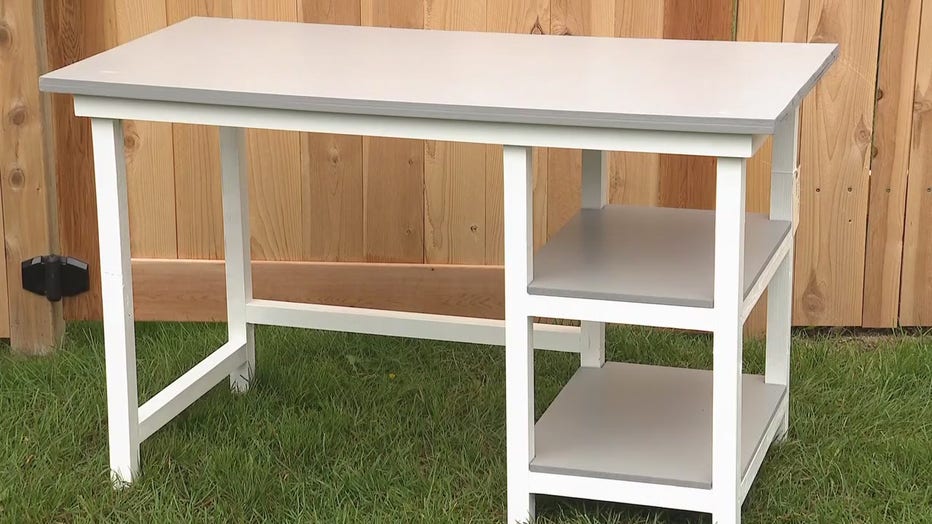 Nate says he should have enough volunteers but people can go to the Desks by Nate Facebook page to sign up for other opportunities - or to donate - so they can keep building.

"We definitely need donations to keep this thing going so financial donations right now are the biggest help," he said.

Nate says it's been great to see the smiles when children get their desks, but it will take a few months to fulfill all the requests - but he's excited that he's also heard from people as far away as California and Michigan's Upper Peninsula who want to start similar programs in their communities.

"It's been pretty unique to see the requests," he said. "The different places that people find us and how widespread this has gotten.

"We're excited to see a lot of people just donate their time and put their effort toward something good right now." 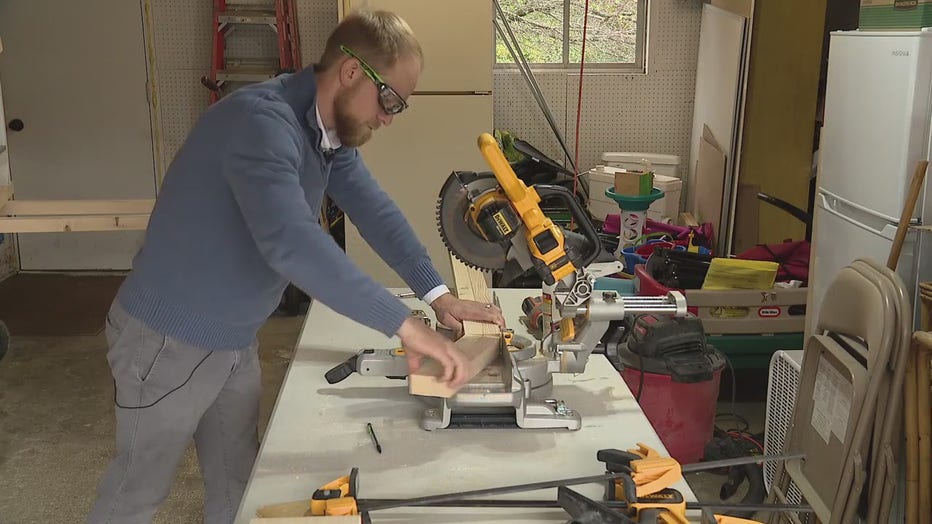