TROY, Mich. - Troy Police have arrested a man after officers observed him taking "upskirt" photos of an unsuspecting woman at a mall.

Last Friday afternoon, a 36-year-old man was spotted following a 16-year-old female closely on an escalator, apparently taking pictures between her legs. 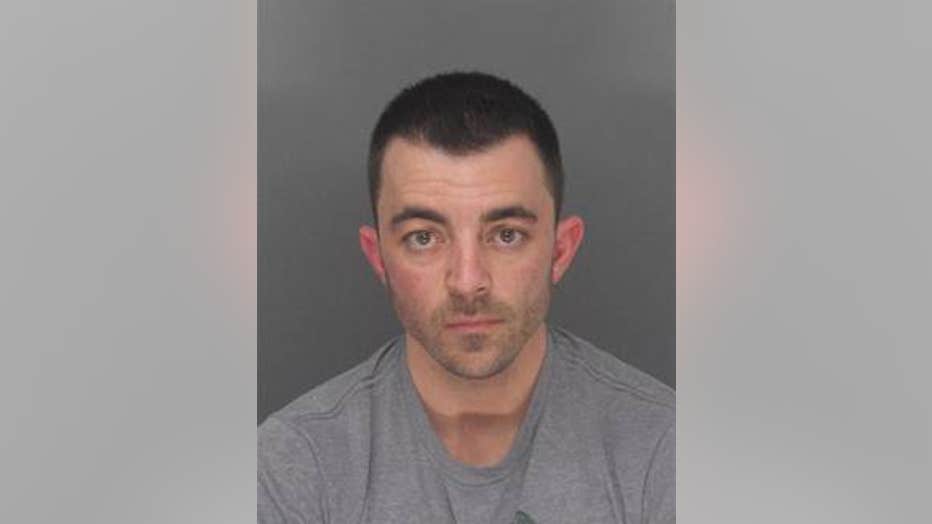 The victim said she did notice someone standing closely, but was unaware she was being photographed.

Murray was arraigned Feb. 22 and subsequently bonded out. His next hearing is scheduled for March 2 at 8:30 am.