CHESTERFIELD, Mich. (FOX 2) - A Clinton Township construction worker was killed Friday morning after dumping a load of concrete and then being hit by another worker in a bulldozer.

Chesterfield Police said the man died shortly after being hit by the bulldozer on New Center Boulevard, just south of 21 Mile on Friday. Police and fire were called to the accident just after 11 a.m.

According to Chesterfield Police Sgt. Kenneth Anderson, the 53-year-old man had just dumped broken concrete at the site and had gotten out of the truck. That's when a man operating a bulldozer, a 58-year-old man from Melvindale, who was moving the dumped concrete, hit him.

Police immediately arrived and investigated and called it a horrible accident. There is no sign of alcohol or drug use.

Chesterfield Detectives will investigate the accident and have notified family members of the man's death.

The Melvindale man was cooperating with police. 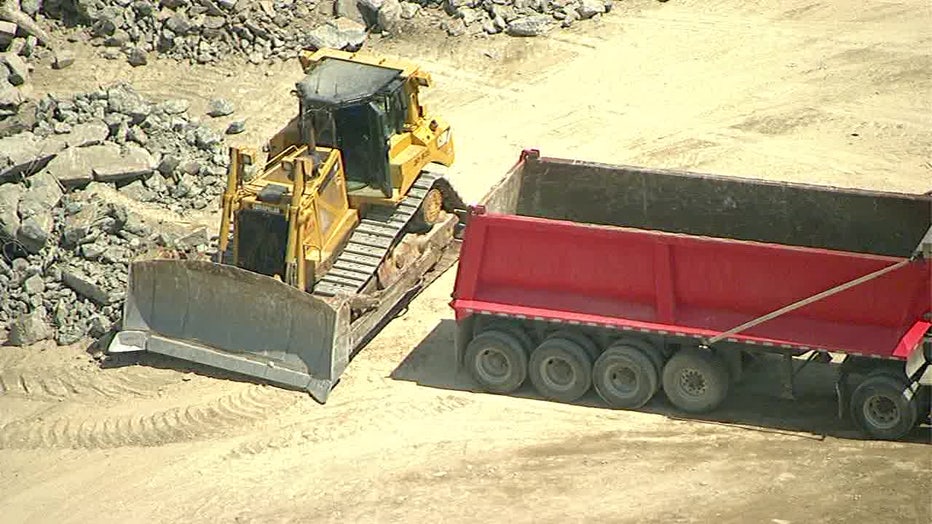 A Clinton Twp man was killed when he was hit by a bulldozer while unloading a truck full of concrete.