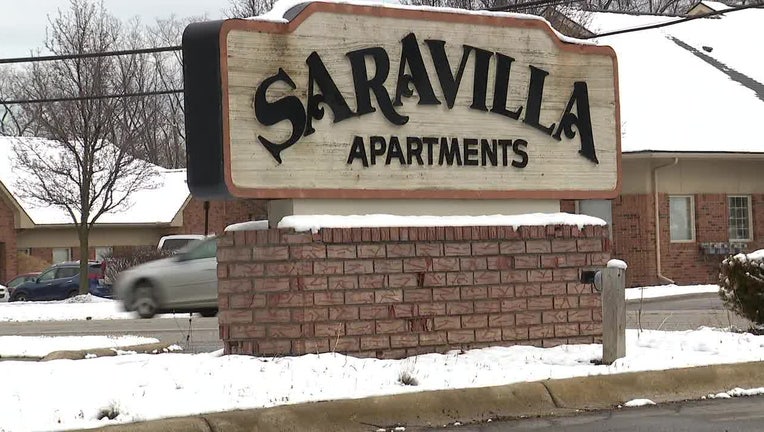 CLINTON TWP, Mich. (FOX 2) - The Clinton Township Police Department is investigating a tragic death after a 5-year-old died Monday after wandering away from home.

According to police, officers were called to the area of the Saravilla Apartment complex near Harper Ave and north of 15 Mile.

Police said they searched the area and were able to find the child, who was rushed the hospital but pronounced dead.

Police are still investigating and are asking anyone with information to call the Clinton Township Police Department at 586-493-7839.