DETROIT (FOX 2) - The Detroit restaurant Sindbad’s is an institution and favorite among celebrities. But it is now missing a familiar face, Brian Blancke, a partner and co-owner of the family owned riverfront hot spot.

"The best way to describe Brian is he was lovable," said Denise Blancke, co-owner and sister.

Co-owner of Sindbad's dies at 61

The Detroit restaurant Sindbad's is an institution and favorite among celebrities. But it is now missing a familiar face.

Brian Blancke lost his battle with cancer. He was just 61-years old.

"He was kind of a night owl so he usually worked the nightshift and he had a lot of fun with the customers," Denise said.

Longtime customers like Kenneth Faber remembers Brian hanging out at the restaurant when he was just a child. 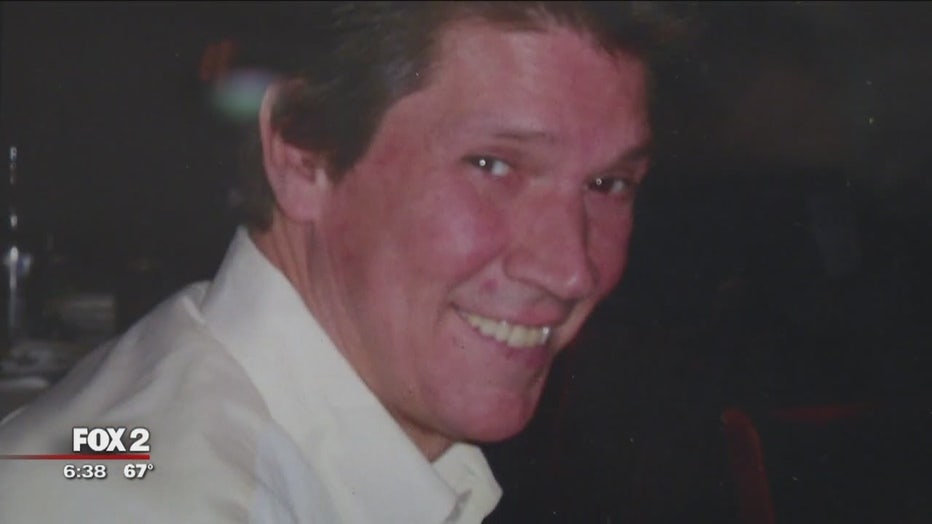 Sindbad's was opened in the 1940s by Brian's father and uncle. The signature dishes are clam chowder and perch - and keeping the family tradition alive was key. But Brian wanted customers to experience more than just delicious food.

When Brian was not working at the family business, he spent time with his son on the golf course and on the family tugboat called The Sindbad.

"He would drive the Sindbad tugboat which is not an easy boat to maneuver,"

As Brian dealt with his illness he taught his family a lot. 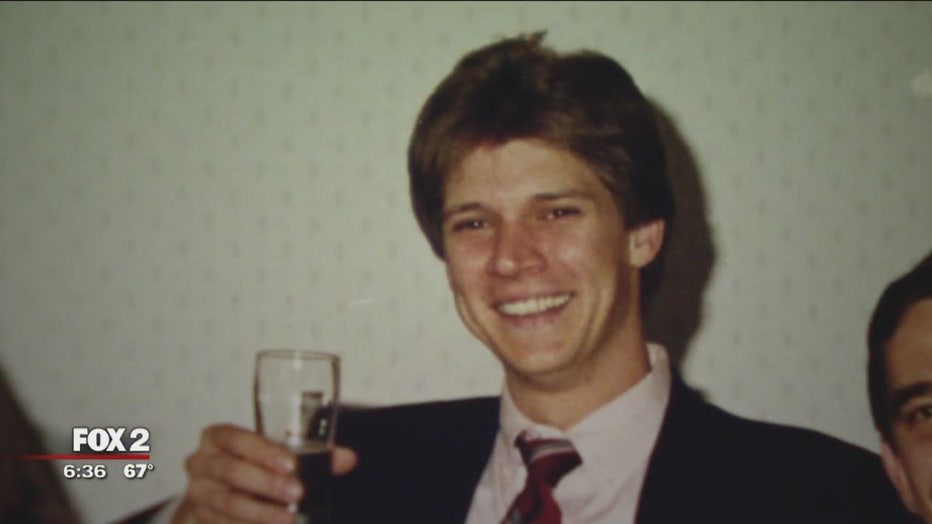 "He was so brave," Denise said. "He fought hard, he confronted his illness right on. And he just showed us how brave (he was.)"

Brian's funeral will be next Tuesday and it's open to the public. It will be at 11 a.m. at St. Ambrose Catholic Church, 15020 Hampton Street, Grosse Pointe Park. In lieu of flowers, memorials can be made to the Capuchin Mission Association, 1820 Mt. Elliott Street, Detroit, Michigan 48207.

"Just remember him as he is, a sweet guy," Denise said. 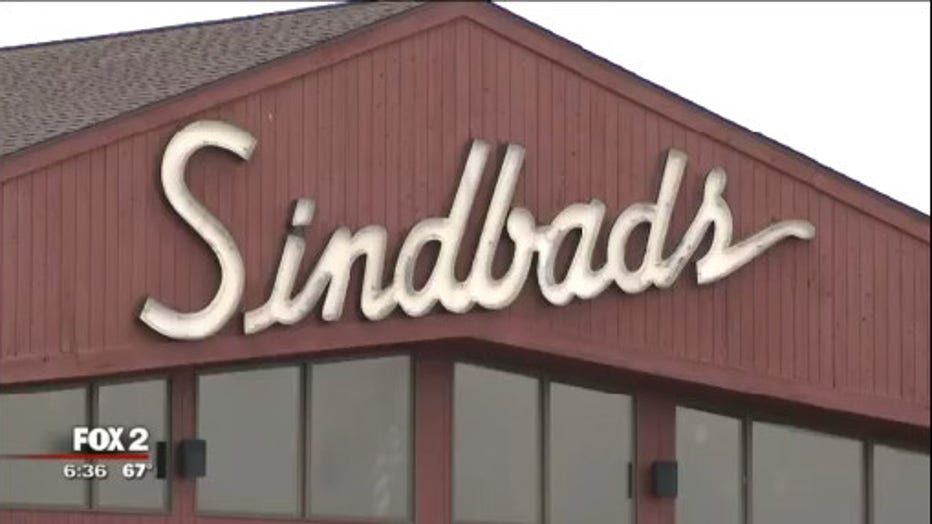