The response team works directly with police departments and go through a list of all the overdose cases. Then they come to their door later and have an intervention.

Here’s how it works.  The response team works directly with police departments and goes through a list of all the overdose cases. Then they come to their door later and have an intervention.

"I've been in law enforcement for over 30 years, and it’s always been, arrest, and they’re in the system and that doesn’t do anybody any good," said Chief Corey Haines, Madison Heights police.

Haines is proud his department is now on board. His sergeant Jeff Filzek brought the program here.

"There have been two great days in my career this year, one was finding out about this program, and the second was launching it here at this department," said Filzek.

The program is working.

"We’ve been able to contact 23 of those individuals, and 12 of them have entered some type of rehab at this point in their journey," Filzek said.

Rodney Wolford has been sober for more than three decades.  He has dedicated his life to helping others reach that goal as a peer recovery coach.  He says recovery starts with a question.

Armed with tools like Narcan, police join hands with this response team, helping bring new life to families traumatized by drug use. 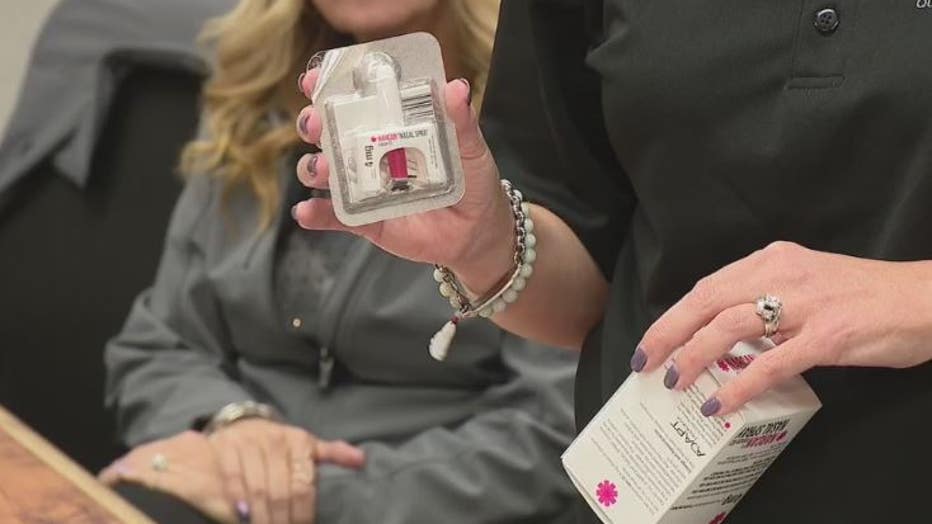 Madison Heights Officer Lindsay Brozich and Margaret Brune team up to do just that.

"Our positive energy is so contagious," said Brune. "We had one mom, she cried because she couldn’t believe we were there to help her."

"Every day when we help people, as soon as they accept that treatment for us, it’s a really good feeling," said Brozich.

If you want to more learn more, go to familiesagainstnarcotics.org 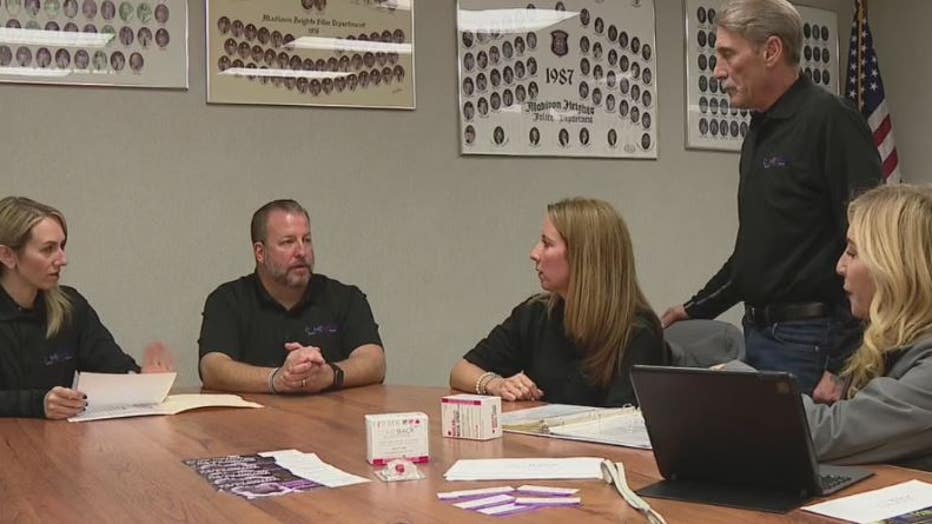