The community gathers at the Stomp Out Violence march and rally in Pontiac each Memorial Day to push for an end to gun violence. Many participants are there because they have lost loved ones to violence and want to see change.

Deleah Sharp has organized the Stomp Out Violence march and rally for 12 years. Her brother was killed in Pontiac in 1996.

"We come into this space we hold space for grieving families, we let them know the community is here we support them because we were in need of that," she said. 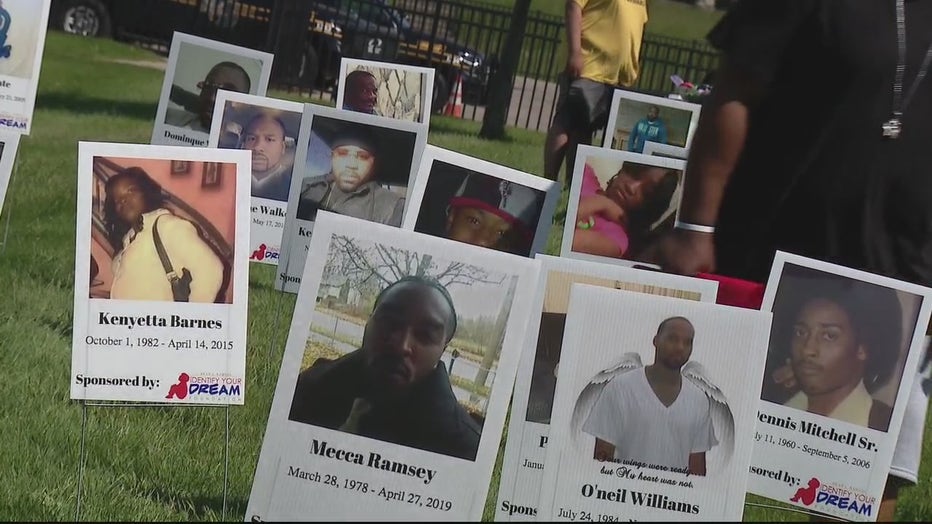 The gathering is used to bring forth good out of tragedy by raising awareness about the trauma caused by gun violence not only here in Pontiac but violence also witnessed across the country, like the deadly school shooting in Texas.

"My brother was killed in the riots in '67," Juanita Harper said. "I think it’s rare that you can find someone in this city who has not been affected by violence some kind of way."

Organizers hope their efforts provide the steps that are necessary to lead their community to a place where people stand together to put an end to violence.