DETROIT (WJBK) - Community leaders are outraged at the violent weekend in the City of Detroit.

Saturday afternoon began with a tragic loss on the city's west side, when three men were responsible for a drive by shooting killing 6-month-old Miracle Murray, and hitting a 24-year-old man. The bullets narrowly missed two other babies on the front lawn, playing in the warm weather.

"It's abnormal, there's a demonic spirit. And there's the, 'I don't give a damn about you' spirit," said Malik Shabazz.

Police are still looking for one suspect, who they believe may have been the one to pull the trigger on Murray.

"Investigation is still very early, so we're kind of going in another direction, but we do have two in custody and we're pursuing him," said Detroit Police Chief James Craig.

A few hours later on the east side, police believe what began as a minor argument between a few men, quickly escalated to a street shootout. Police said one man was killed and four others were shot including 16-year-old girl who was an innocent bystander.

"You don't have the right to kill somebody to shoot at someone because someone pisses you off, someone lets you down. Go home and cry, get in the fetal position -- in a day or two it'll be all right," Shabazz said.

He said he'll never understand why these disputes end up settled with guns, especially when it's the innocent so often paying the price.

"Children, noncombatants, old folks, are not part of the set. But here? Do anything you want to do. And it's got to end," Shabazz said,

There will be a prayer vigil and march held on the street where baby Miracle was killed. The event will take place at 6 p.m. on April 29 at Seven Mile Road and Winthrop Street.

Anyone with information regarding the incident is encouraged to call Crime Stoppers at 1-800-SPEAKUP, or the Detroit Police Department. 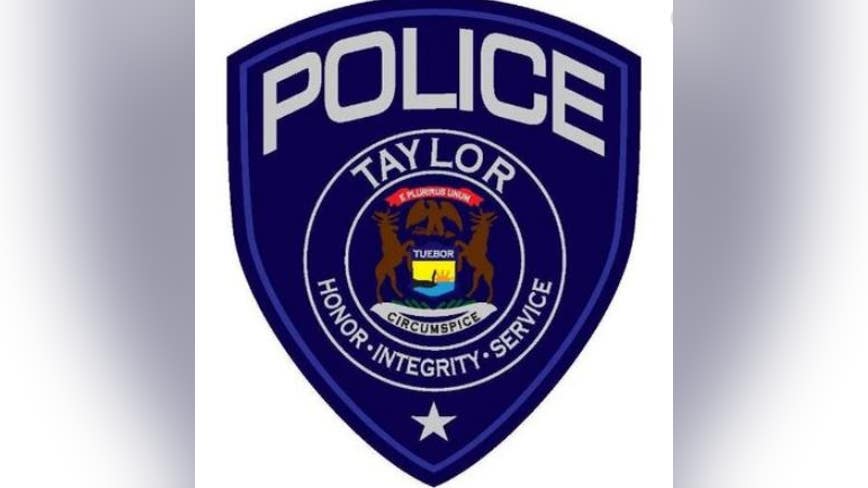