DETROIT - Is a major downtown in Michigan's economy coming soon? Some say yes as the UAW strike against General Motors drags through 18th day.

The GM strike has hit day 18. While far from the record length set in 1970, picketers are no longer receiving their regular wages. The money coming in is a "union wage" - a modest $250 a week.

The state of Michigan isn't feeling the squeeze of the UAW strike yet, but it may not be that far off if a deal isn't reached soon.

On the table for negotiations circle around four talking points: health care, wages, plant closures and the status of temporary workers - that last point being the most important.

Union leadership announced Tuesday afternoon that GM had made an offer Monday night, but the UAW had turned it down because they didn't satisfy the demands and needs of workers.

Management reconstruction expert Ken Dalto was consulted in Detroit's bankruptcy. He says that a one-state recession is very real and a solution needs to be completed soon, for the betterment of Michigan.

"I would say each week that goes on it's going to get a bigger and bigger problem for Michigan," he said.

Dalto says since jobs in Michigan are dominated by the auto industry, other jobs could soon have problems of their own.

"There's a whole feeder industry of restaurants and service businesses and things which service this gigantic, large industry," said Dalto.

But the strike is hurting more than GM and workers. People like Ali Saad, who owns Starter's Bar and Grill. He gave free food to the striking workers at the Detroit Hamtramck Assembly Plant but is already feeling the effects.

Dalto said the breaking point is the end of the month. That puts the strike at six weeks, and he doubts it will go that long. 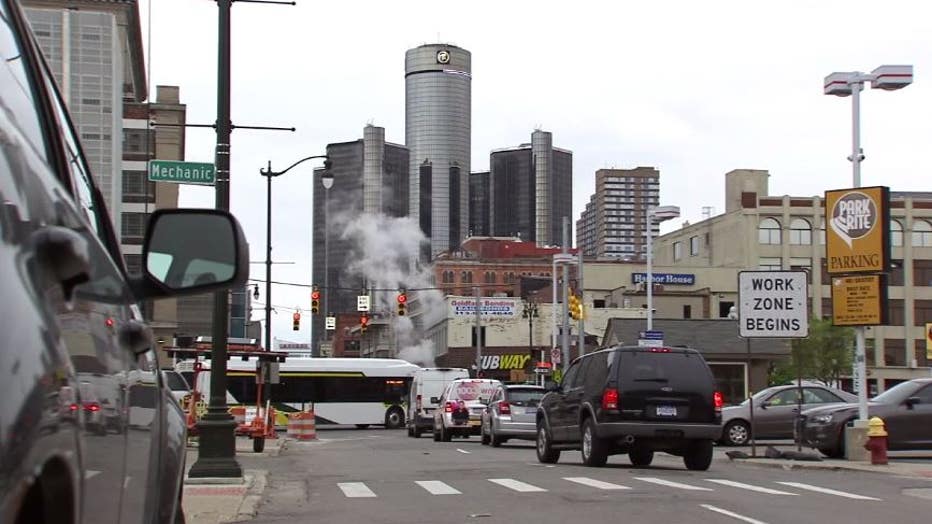