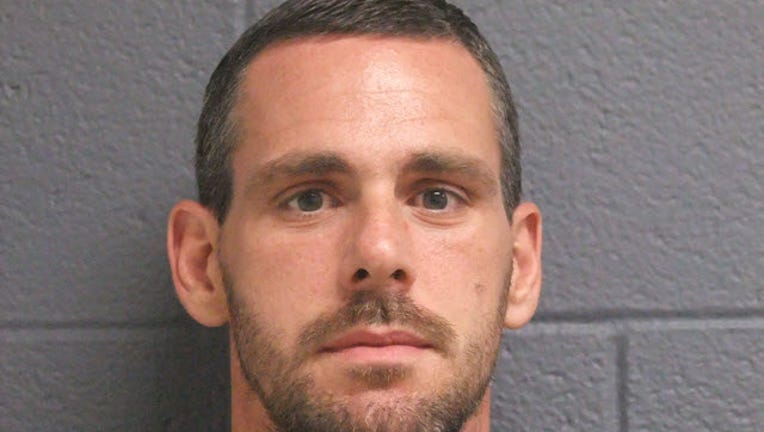 (FOX 2) - A 38-year-old from Davisburg, Mich. is accused of receiving, possessing and distributing child pornography.

A complaint states Michael Hall, who is a convicted sex offender, was caught sending child pornography to an undercover agent on a messenger app earlier in January.

The complaint states the undercover agent came into contact with username 'oldman1981' on the app, and that the user was asking for "good vids." Then he sent a sexually explicit video depicting child pornography and claimed to be the man in the video.

He also mentioned he had access to a friend's two children - a 6-year-old and a 3-year-old.

A few days later, the undercover agent reached back out to oldman1981 and asked him to clarify if he was the man in the video. The user denied it but said he "wished it was him."

Homeland Security Investigations traced the IP address to a home on Hutchinson Drive in Davisburg, Mich. It showed the user had logged into that app 49 times that day.

Hall was home at the time and agents took his cell phone and found the conversation with the undercover agent.

They also allege Hall shared the video and other images with other users, and that he also received other media that depicted child pornography.

Investigators then learned he had several past sexual misconduct convictions.

In 1997 he was convicted of first-degree criminal sexual conduct but due to his status as a juvenile, it was cataloged as a juvenile adjudication.