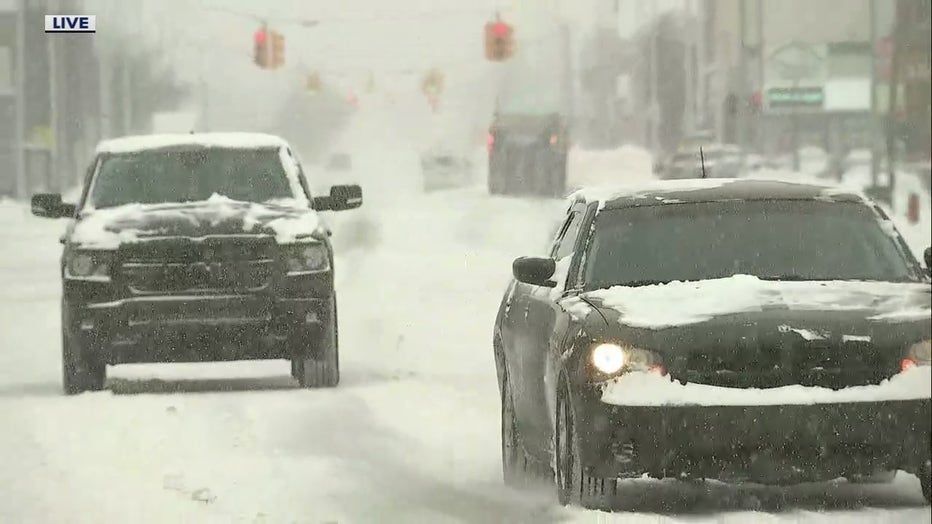 The city of Detroit and Washtenaw and Wayne County were among the largest municipalities to cancel scheduled vaccine appointments for Tuesday.

Mayor Mike Duggan had already announced the 3,000 scheduled appointments for Detroit residents would get moved to Saturday. Several other cities are planning on also rescheduling as well.

The prospect of heavy snowfall and freezing temperatures means road conditions in and around Detroit will make travel difficult. Road crews will spend Tuesday clearing out the snow that blanketed the region, however, it's likely to take all day for most local streets to get freed up.

Health departments that have altered their vaccine appointments include:

School closures have also arrived. Check to see if yours is on the list here.

All in-person matters at the 36th District Court have been canceled for Tuesday. Virtual hearings however will proceed as scheduled.