The reaction has been mixed with the newly drawn voting maps in Michigan - which will literally change the political landscape.

DETROIT (FOX 2) - The reaction has been mixed with the newly drawn voting maps in Michigan - which will literally change the political landscape.

The past few months we heard the cries from Black elected officials, voting groups, and voters about being overlooked by Michigan’s Independent Citizens Redistricting Commission.

When the commission revealed its new map for the next decade, we learned two Detroit-based majority-minority Congressional seats will no longer exist.

Detroit, which has a high concentration of Black voters, will also lose seats in Lansing.

The Rev. Horace Sheffield of the Detroit Office of Black Organizations and longtime community activist, weighed in.

FOX 2: "You’ve seen this new map. what are your thoughts?"

"First, the fact that the Republicans are pushing back and vowing other forms of action tells you it’s not as bad as it could have been," Sheffield said. "It certainly is not as good as we would like it to be."

"I think that, number one, given The Voting Rights Act (of 1965) and things of that nature, no minority district should be lost," he said.

Sheffield says he had a feeling the redistricting commission would make this change based on more people leaving Detroit. He added that his main concern, is a loss of representation for Michigan’s biggest city.

"I think it needs to be completely fair," he said. "It should take into consideration voting patterns, population, demographics, and most importantly, diversity." 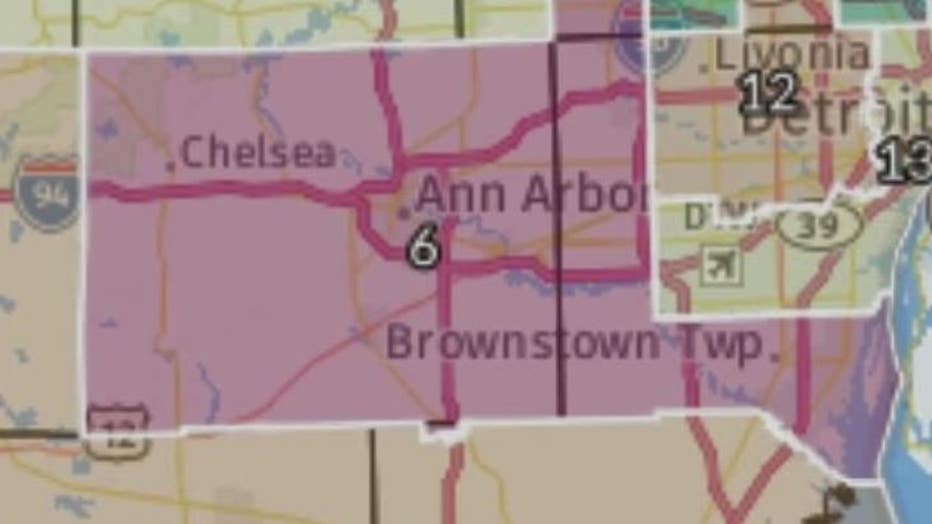 The commission believes its new map is fair. It's attorney says The Voting Rights Act ensures African-Americans’ votes will matter.

"I said to someone this morning, if the progressive Black, brown and other communities voted at 80 percent of the populations, we could change America in the next election," he said. "That’s how important voting is."

This new voting map has sparked responses from both sides of the aisle.

A spokesman for one of Michigan’s Democratic groups calls the redistricting a step backwards for African-Americans. In the meantime, a spokesperson for the state’s Republican Party says, they will work to make sure voter voices aren’t silenced. 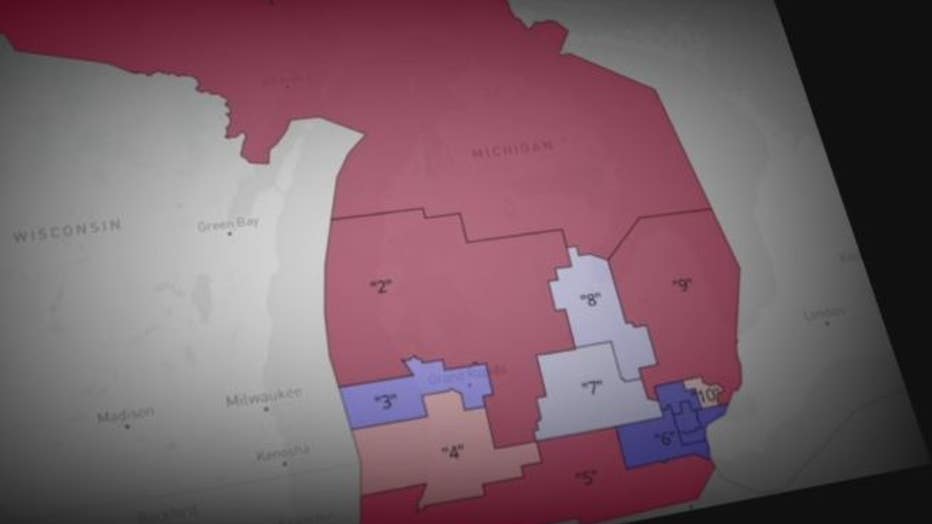