DEARBORN, Mich (FOX 2) - US Congresswoman Debbie Dingell had an emotional response to Michigan’s new voting district map which will see her leave her longtime home of Dearborn.

"I saw you wipe away a tear. Did you think you’d get this emotional talking about this?"

"No. I didn’t," said Dingell (D). "I’ve lived there with my husband for a long time, but I still have all the people that I love."

The voting district change means more than just lines on a map. On Tuesday, Dingell announced she will run to represent the new Sixth District, where the majority of voters live in Washtenaw County.

She and her late husband John Dingell — represented Dearborn for years. John Dingell is the longest-serving member of Congress in American history, representing Michigan for over 59 years.

"I’m starting to tear (up)," she said. "I’m trying not to let this get to me, because Ann Arbor is a growing city too. The fact of the matter is most of the people I represent, will be in this new district.

"I won’t represent Dearborn, but you can’t take away the love you have for friends and community, and they’ll always be my family."

Sami Khaldi is president of Dearborn’s Democratic Club and said he was expecting the change.

"We knew this news was coming," he said."This is going to be a big change for us, but as she always promised, she’s always there for us. Whenever we need something, she will be there for us."

Democrat Congresswoman Haley Stevens will run for a seat in a different district too.  She will no longer represent Livonia.

The president of Livonia’s Democratic club said in a statement it’s unfortunate but: "I am nevertheless excited to see who the representative for the new 12th Congressional District will be, and look forward to working with and supporting our new representative."

As for Dingell, she’s already calling the towns in her new district to discuss their needs.

"More importantly, we all need to make sure we’re invested in infrastructure, our water, our roads," she said. "We've got to work as a region, and I am committed to working at keeping our region together." 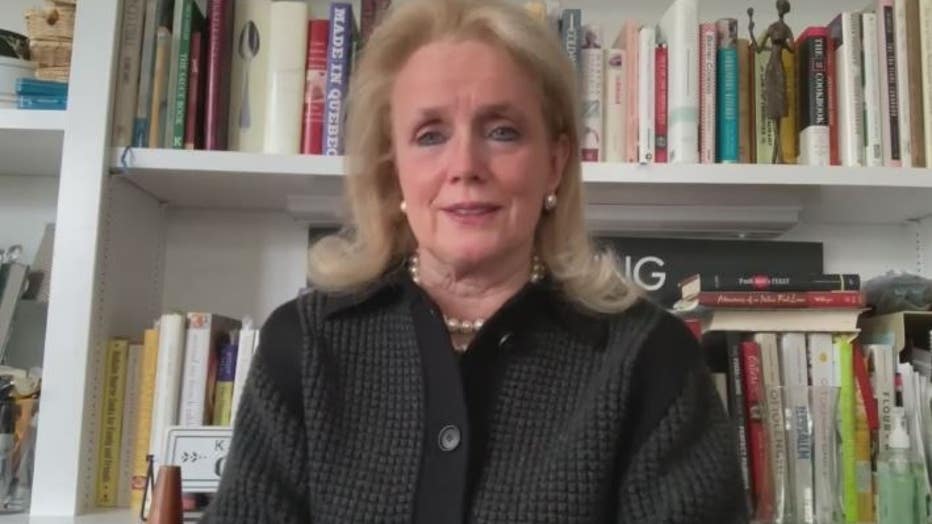 US Rep. Debbie Dingell will be saying goodbye to Dearborn.

FOX 2 asked Dearborn’s Democratic Club president who they will support. He said it’s too early to say, but he’ll have an idea by the primary.