The organization is now raising money to help empower other victims or survivors of abuse. Whether it’s covering the costs of a storage unit, a place to stay to escape the abuse or paying for the collateral damage caused by the victim’s killer.

FOX 2 - Emily Shankie says no one should have to pay for the actions of their abuser. that's why she created Carol's Angels and Warriors known as "CAWS for a Cause." Its goal is to provide resources and help other women and their families who have suffered enough.

Emily says the evening of July 4, 2019 was the worst night of her life.

In a St. Clair Shores neighborhood kids innocently lighting fireworks on Margaret Street.set off her mother’s long-time boyfriend into an uncontrollable rage.

"My mom walked outside and told him to get back inside to try and defuse the situation. After that happened, he brought his gun outside to walk toward the neighbor’s house and aim and fire at them," she said.

Shankie says her mom, Carol Bauer, did what she could to protect the kids from Tom Ihlenfeldt  – who Emily later learned had been physically and emotionally abusing her mother for years.

"My mom yelled he had a gun," she said. "He turned around went back inside, took her life, and continued to go after the family across the street that then led to a 30-hour barricaded gunman situation."

Tom Ihlenfeldt eventually turned the gun on himself. With two young kids of her own, the hours, days and weeks became a blurr for Emily.

"Crying because they would never get to know my mom like I knew my mom," she said.

And then not only would she be forced to mourn her mother’s death – but then would have to pay for the actions of the man who killed her.

The city of St. Clair Shores slapped her with a $13,000 bill – what it cost to demolish her mother’s house after police were forced to plow through part of the house to gain entry.

The city had every legal right to charge her mother’s estate, but for Emily and her family, it wasn’t about the money.

"(It was) hurtful to us," she said. "You are going to charge a victim of abuse for the abuser's actions. That’s not right."

Feeling frustrated, and knowing this wasn't an isolated case, Emily decided to create Carol’s Angels and Warriors - an organization that works to help offset these charges.

"I am kind of honoring her name by doing this by helping other women get out of harmful situations," she said.

The organization is now raising money to help empower other victims or survivors of abuse. Whether it’s covering the costs of a storage unit, a place to stay to escape the abuse or paying for the collateral damage caused by the victim’s killer.

"It is making me feel better about the loss of my mom knowing that I am going to help other people," she said.

For more information go to: carolsangelsandwarriors.org 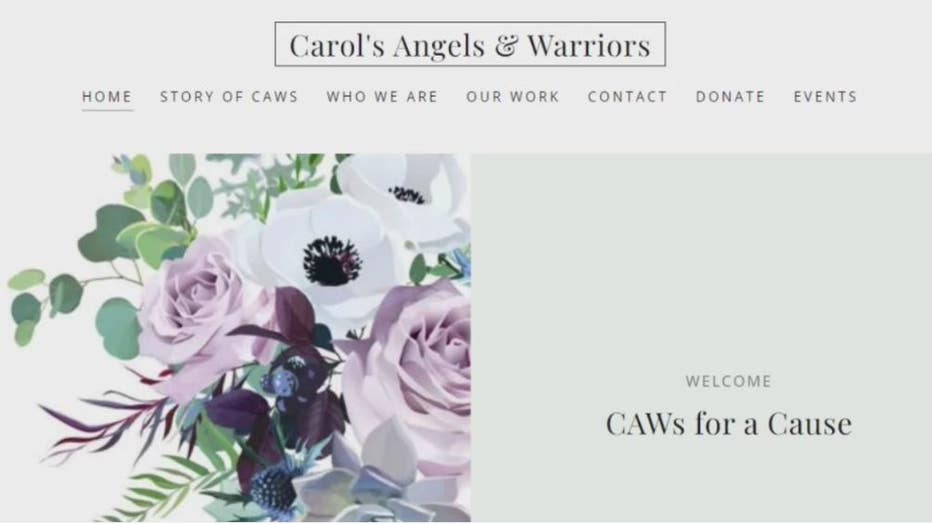