A man was found dead near the nature center on Belle Isle Friday and a 17-year-old is the possible suspect.

DETROIT (FOX 2) - Michigan State Police are investigating what it is calling a suspicious death of a man on Belle Isle Friday night. Troopers were at the scene this evening near the Belle Isle Nature Center.

MSP says a 17-year-old went to Hamtramck police, saying he had stabbed and killed someone on the island.

Troopers interviewed the man, then went to Belle Isle, where they located the victim. 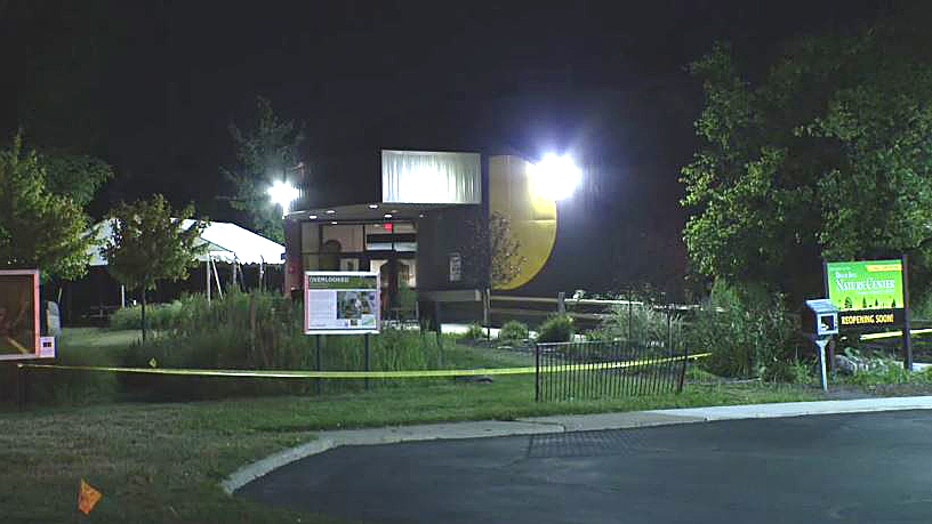