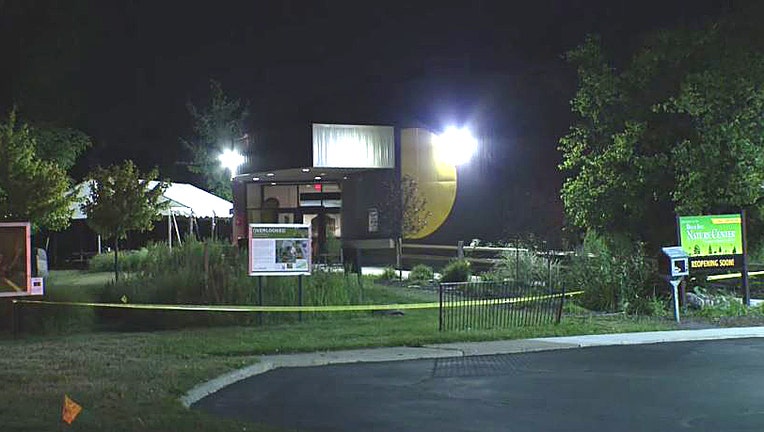 DETROIT (FOX 2) - Michigan State Police say a 17-year-old has been arrested after a man was killed on Belle Isle Friday night.

The body of the man was found near the Belle Isle Nature Center.

MSP says a 17-year-old went to Hamtramck police, saying he had stabbed and killed someone on the island.

Troopers interviewed the man, then went to Belle Isle, where they located the victim.

Police say the man who was killed was a 55-year-old from Hamtramck. According to MSP, the suspect and the victim were known to each other.

At this time, the motive is currently unknown.