A neighbor said he had contacted township officials to do a welfare check out of concern.

INDEPENDENCE TWP., Mich. (FOX 2) - Police made a disturbing discovery in Independence Township where a man was living with his dead roommate - for a month. When officers showed up for a welfare check, the resident told them his roommate was just sleeping.

The dead man was the 76-year-old homeowner, who was found in a bathroom Tuesday.  The Oakland County Medical Examiner’s Office, confirmed that the homeowner's identity as Michael Wagner.

Neighbor Thomas Baltrusaitis said he had contacted township officials to do a welfare check out of concern.

"I didn’t know what was going on over there," Baltrusaitis said. "I contacted them within the last six months twice. This past summer the grass was waist high and there are two trees - one is down on top of this house."

The roommate who answered the door was arrested for failure to report the death of the homeowner, according to the Oakland County Sheriff's Office.

Related: Oakland County man lived with corpse for month, taken in for questioning

"It was another gentleman probably half his age that was staying there," the neighbor said, adding that there had been no activity going on, outside the house.

The sheriff’s office says this case is still being investigated. 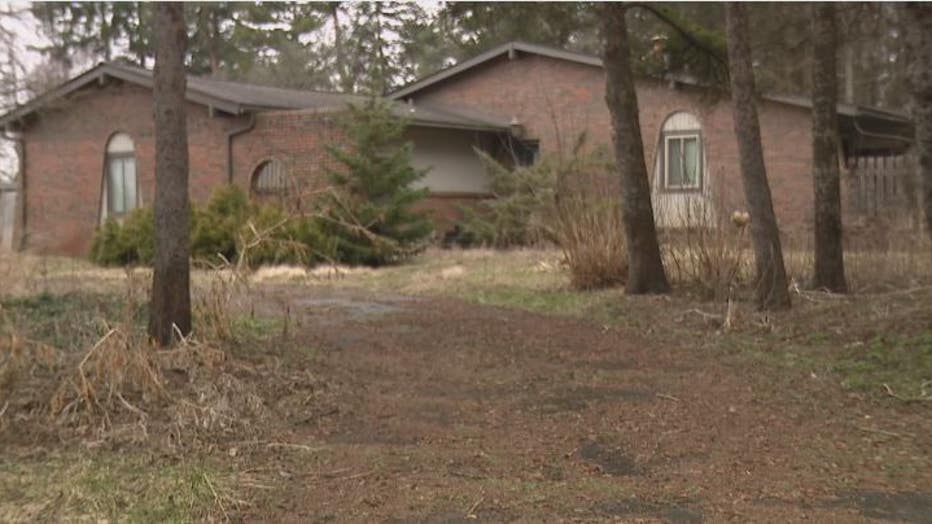