Khalil Othman says he has faced his own backlash with his campaign signs being pulled out and thrown out - an attempt to send a message.

DEARBORN, Mich. (FOX 2) - Cell phone video of somebody pulling a campaign sign up and putting it in a trash bin surfaced after a Dearborn man running for City Council spoke out against something he says, is blatantly wrong.

"It’s trying to segregate people by ethnicity and race and I called it out," said Khalil Othman, a City Council candidate.

But when Othman called it out, he says he has faced his own backlash. His campaign signs being pulled out and thrown out - an attempt to send a message.

"All these efforts are geared I believe, toward deterring us from standing up for what is right," Othman said.

But this first-time candidate and his campaign manager say they have no plans to sit down and be quiet. 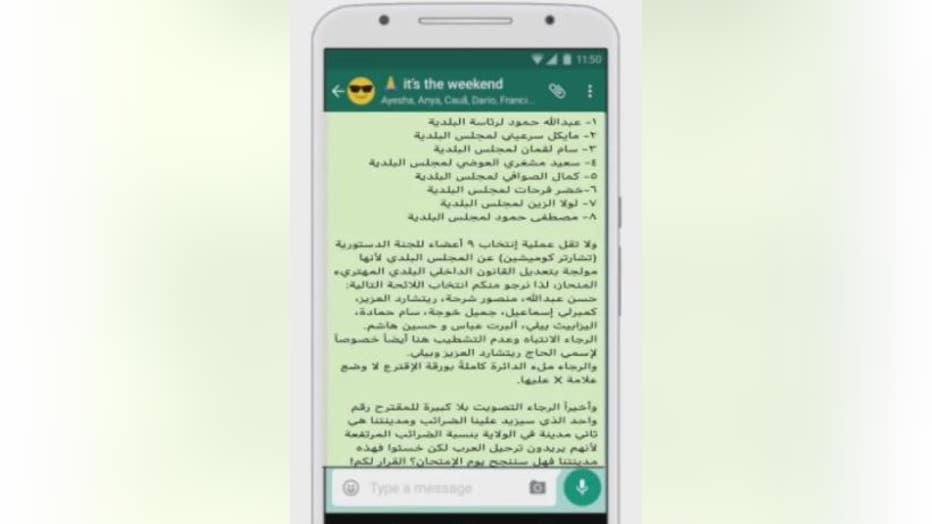 This was the controversial message Khalil Othman called out.

"We shouldn’t say exclusively, based on race and ethnicity, vote for only this group," said Nagi Almudhegi. "That’s wrong, dead-end politics that does not have a bright future living in a society like this."

Mayoral candidate Gary Woronchak is not of Arab-American descent. He says he has experienced firsthand exactly what Othman is upset about.

"I’ve had friends that have gone to lunch with me looking over their shoulder to see who’s watching," he said. "It's very real. Anyone can claim it’s not, but we’ll line up people who will verify it." 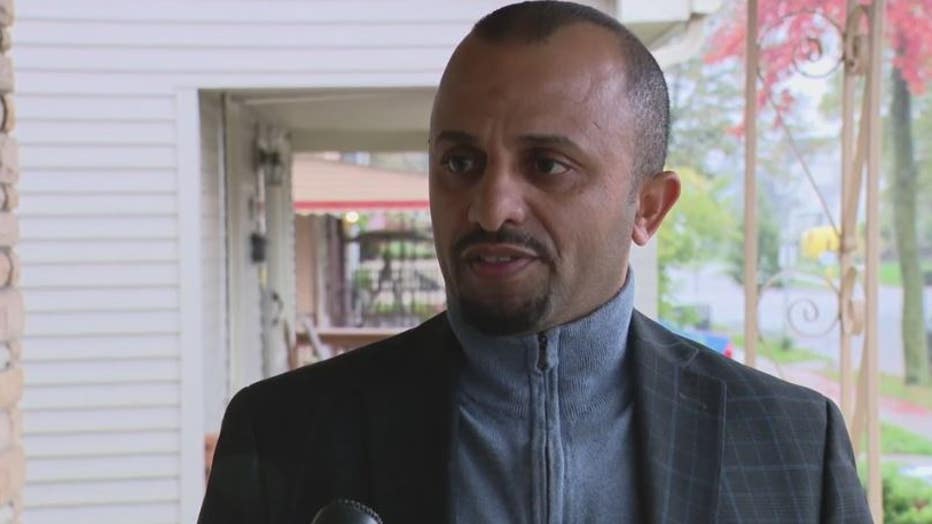 City Council candidate Khalil Othman said he faced backlash after he called out a racist voting message on social media.

"Every single resident should be able to support whomever they want - without intimidation or scare tactics or anything like that," said Almudhegi.