DEARBORN, Mich. - It's not a process erasing, but one of evolving said a Dearborn councilwoman Tuesday night when representatives met to discuss shedding the legacy of one of their own from a building in the community.

On the agenda was removing the name of the city's longtime mayor from the ballroom inside the Ford Performing Arts Center.

By the meetings-end, the city had voted to scrap Orville Hubbard's name from the establishment.

"It really is about advancing unity and inclusivity in our city and I hope that this process and best update of the name sends a strong and positive message," said Councilwoman Erin Byrnes.

The Dearborn City Council voted Tuesday night to remove Orville Hubbard's name from the ballroom inside the Ford Performing Arts Center. The longtime mayor perpetuated racism throughout his 36 years as leader.

Hubbard was mayor of Dearborn from 1942 to 1978 - 36 years and the longest-serving leader in the city's history.

While he was a popular figure at the time, he's regarded as a racist whose views tainted the city.

The city slogan "Keep Dearborn Clean" was thought up by him and is regarded as a dog-whistle for keeping the city white. He admitted it was designed to keep out the "negro invasion of Dearborn."

Hubbard's statue in front of the Dearborn Historical Society was removed over the summer amid the wave of unrest that swept through America's cities in 2020. Prior to that, it had been moved away from in front of City Hall. 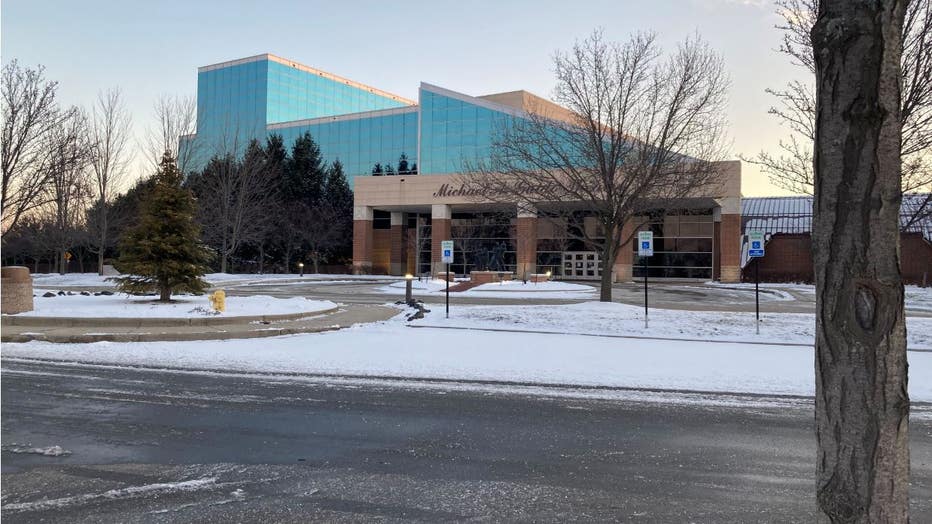 The Ford Community and Performing Arts Center, located on Michigan Ave. will have its ballroom renamed after Abraham Lincoln.