A man went ballistic after he was told he couldn't return an injured bird at an Allen Park pet store. After being rejected, he smashed the bird with his hand and then stomped on it in front of the store employee.

ALLEN PARK, Mich. - A Dearborn man has been charged with animal cruelty after he killed a parakeet by stomping it to death.

Ali Chehade, 22, had purchased a bird from a local pet store in Allen Park last week before trying to return it, arguing it had a broken wing.

When the owner of the pet store became suspicious and declined the request, the suspect smashed the cardboard box the bird was in, killing it.

A release from Wayne County Prosecutor Kym Worthy alleges that Chehade used his fist and his foot to stomp on the box, before fleeing the scene.

Allen Park police were originally dispatched to the pet store in the 19300 block of Ecorse Road in Allen Park on May 18 after receiving a report of animal cruelty.

When officers arrived, they observed a "deceased parakeet in a smashed cardboard box."

The owner of the Critter Pet Shop said called the actions the result of "pure anger."

As a result, Chehade was charged with one count of third-degree animal killing. 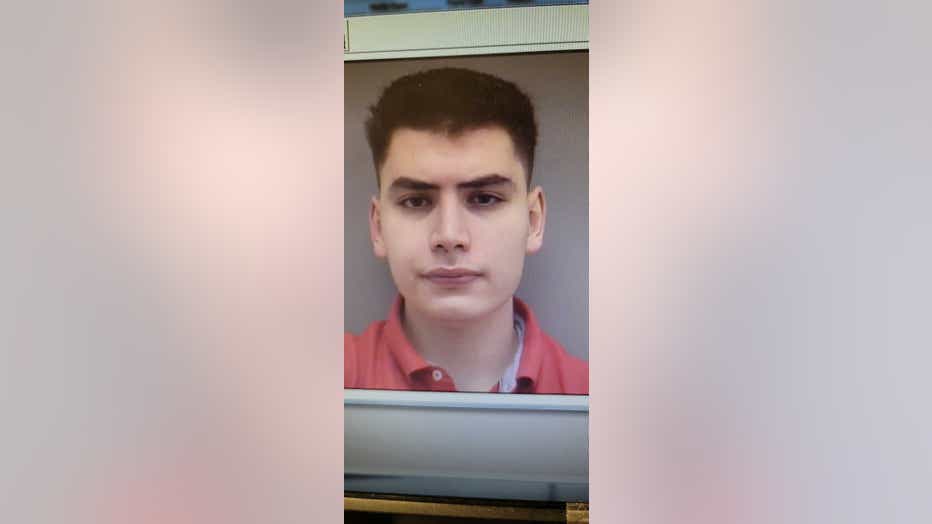 During his arraignment Thursday in the 24th District Court, Chehade tried to speak when the judge interrupted him saying "you're a bird killer allegedly."

He was given a $50,000 bond and was ordered to take a psych evaluation.

The judge also ordered Chehade to get rid of any other birds he owns.