DEARBORN, Mich. - Dearborn police are investigating a shooting incident after finding a man with a gunshot wound to his head in his vehicle.

Officers said the gunshot was self-inflicted.

The man was discovered in his vehicle on Michigan Avenue and Schlaff around 3 p.m on Sunday. 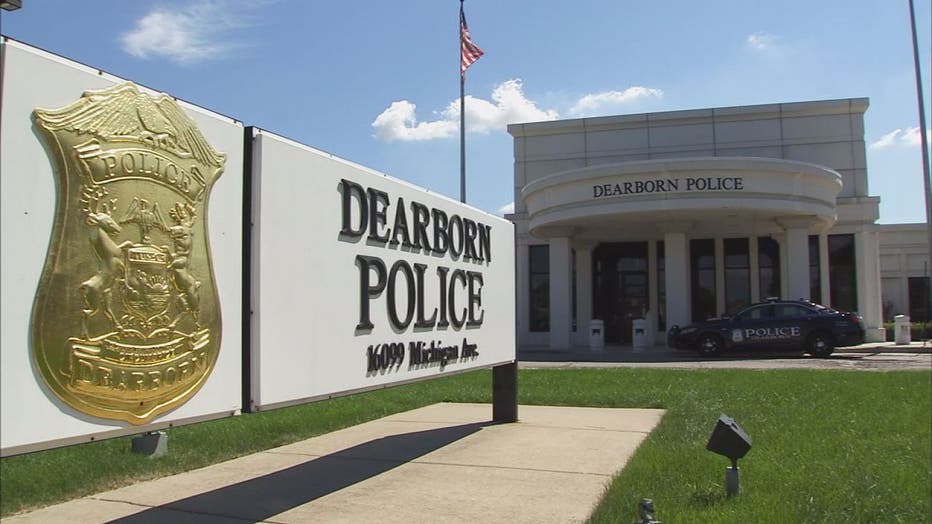 A news release from the Dearborn Police Department said the driver was a 32-year-old man and had been observed slumped over his steering wheel when they arrived.

The man later succumbed to his injury after being taken to a local hospital.

Detectives from the department gathered evidence and canvassed the area for potential witnesses before determining the man had shot himself.

"This is a tragic situation and our condolences go out to the family of the deceased," said Dearborn Police Chief Ronald Haddad.

The information is preliminary is the case remains under investigation.