DEARBORN, Mich. (FOX 2) - Residents of a Dearborn neighborhood are shaken up after an early Wednesday morning shooting on Boston near Banner.

Family members say the dispute started over a domestic situation.

Residents of a Dearborn neighborhood are shaken up after an early Wednesday morning shooting on Boston near Banner.

Dearborn police say around 3 a.m. Wednesday gunshots rang out at the home leaving a man in critical condition.

Police are now looking for 25-year-old Jimmy Mitchell who is a person of interest. They say he often goes to Detroit Hamtramack and Dearborn Heights. He is considered armed and dangerous.

The grandma says this started as an argument that ended in gunfire. A woman calling herself grandma, spoke to FOX 2 and said that's where her daughter lives.

"Graveyard love - somebody who doesn't know how to let go in a relationship," she said. "She didn't want to be with him, this has been going on for months, him coming back to her house unannounced trying to break in, things of that nature."

FOX 2 is told several adults as well as five children were at the home when the shooting happened. 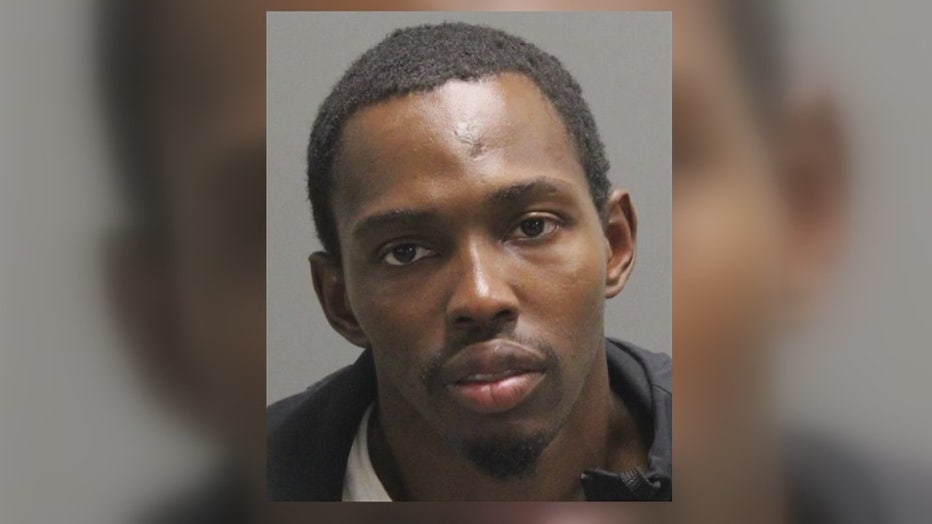 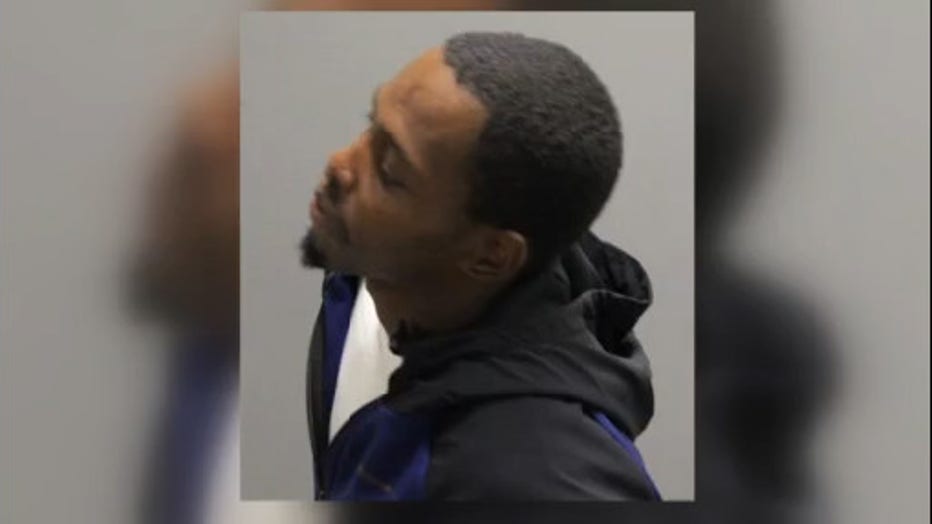