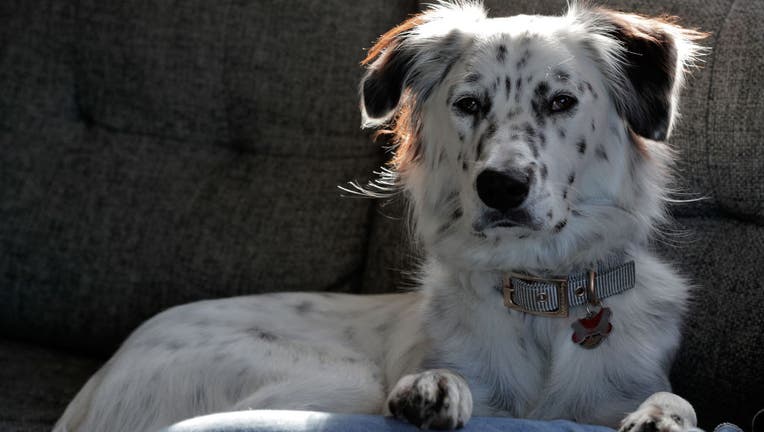 FERNDALE, Mich. - The Michigan House has approved a pair of bills that would shift the burden of paying for the shelter of an abused animal from the local animal control agency that houses them to the party being charged.

The bills, sponsored by Shelby Township Republican Rep. Doug Wozniak, would require an animal's owner pay for the care of the animal while court proceedings take place. If the owner fails to pay an appropriate amount of restitution within 14 days, they would forfeit ownership of the animal.

From there, the pet could be put up for adoption, transferred to another shelter, or euthanized if a licensed veterinarian believes it should be put down.

When pets are seized as part of an abuse investigation, the cost of housing and caring for them falls on the local animal shelter. Defendants may end up paying shelter costs if an attorney convinces the court the pet owner violated abuse laws.

But HB 4703 and 4704 would require the owner to post bond or a security deposit to pay for the animal's care within 14 days of notice or risk forfeiting ownership to the shelter or veterinarian caring for the pet.

The court could schedule a hearing to determine if the requirement for posting a security deposit for the animal's care is justified. The defendant's ability to pay is a consideration, the bill reads.

RELATED: Abused puppy found on side of road with broken back in Taylor

Someone found not guilty would have their security deposit returned.