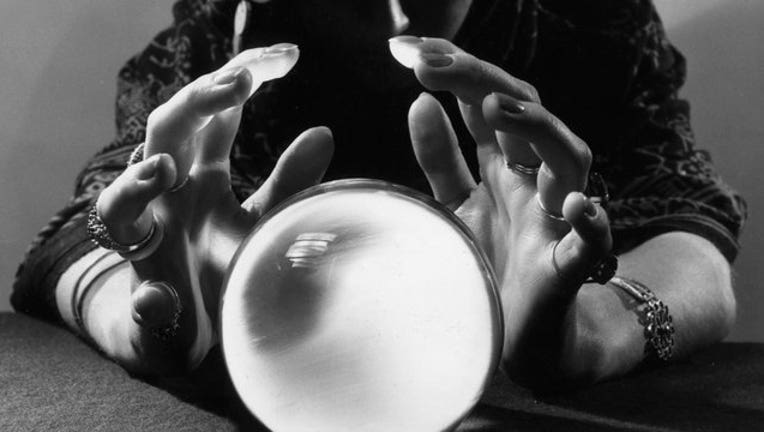 ROCKVILLE, Md. (AP) - A Maryland woman who claims to be a psychic has been convicted of scamming people -- again.

WRC-TV reports Gina Marie Marks, who worked under the name Natalie Miller, pleaded guilty Friday to multiple counts of felony theft for stealing $340,000 from five people who sought help with their troubles.

Marks said on Friday in court that she would return all the payments she received, but maintained her services are real. Police learned of Marks in 2016 when a woman paid Marks for love spells, but got suspicious when the charges began approaching $80,000.

Marks was arrested at the Miami International Airport in Florida and faces up to six years in prison.

Marks pleaded no contest and guilty to similar charges in 2009 and 2010 in Florida.