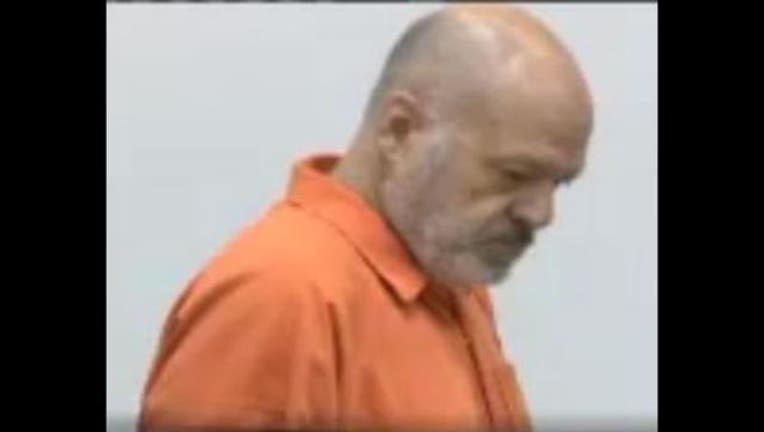 69-year-old Martin Zale is charged with  murder in the shooting death of 43-year-old Derek Flemming.

Zale took the stand Tuesday and told the court he had every intent on killing Derek Flemming last September when he pulled the trigger because he feared for his life.

Zale says flemming walked up to his truck and hit him in the face and threatened him during the road road incident. According to police reports, Zale was alledegly tailgated Flemming who had his wife in his car as well, passing them and cutting them off before the fatal incident occurred.