ANN ARBOR, Mich. (FOX 2) - People braved the cold and standing outside for hours in line at Exclusive Ann Arbor to buy recreational use cannabis legally.

"It was about a three hour wait for me, and they were giving out some provisions and some snacks but it was pretty brutal I'm not going to lie," said one customer, who asked not to be named. "I think it is going to be like this, for quite a while."

"Day two has been crazy, we've been so overwhelmed by the excitement and the enthusiasm," said Narmin Jerrous, Exclusive Brands.

Michigan voters chose to legalize recreational use marijuana in November, 2018. But licensed dispensaries were not able to start selling it until Sunday.

According to state officials, sales on Sunday topped $220,000.

Right now only three marijuana dispensaries are licensed to sell recreational use cannabis in Michigan and they are all in Ann Arbor. 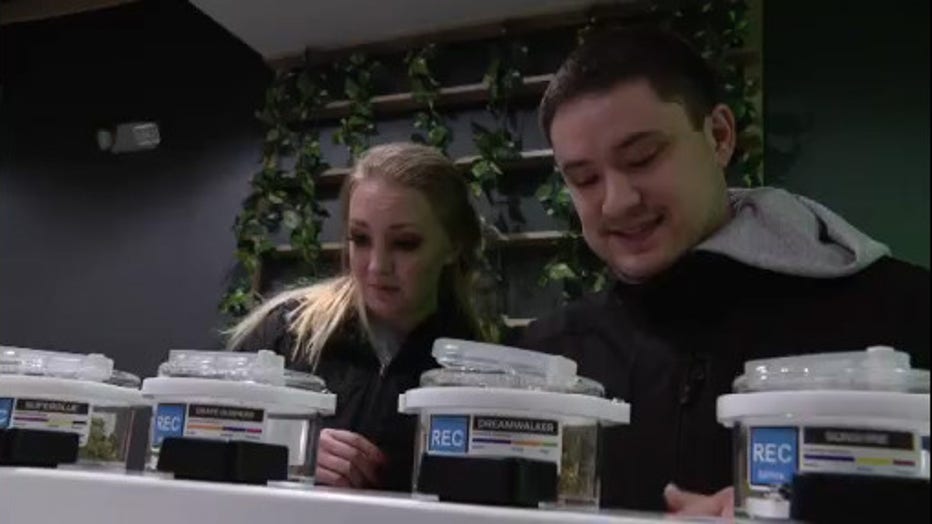 While some people buying are experienced recreational marijuana users, others say haven't used it in a long time.

"I haven't had anything for 25 years, so I just wanted to experience it," said Terry. "That's all.

"I bought purple something or other. I am not a connoisseur (laughs)." 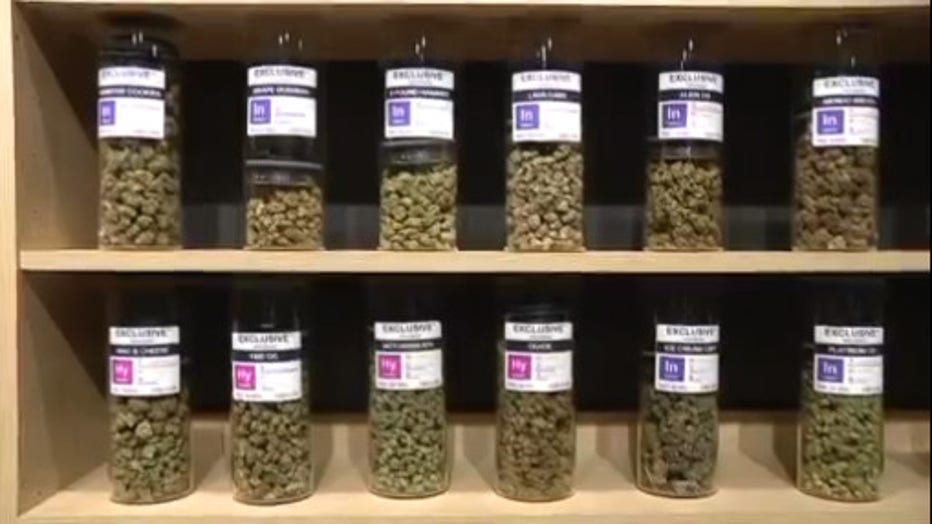