Whitmer, Planned Parenthood lawsuits to protect abortion rights could be key if Roe is vacated

It was dubbed a pre-emptive move which Whitmer signaled Wednesday is ever more timely given the leaked draft U.S. Supreme Court opinion showing the high court could be poised to overturn the landmark decision.

And in her toolbox, Gov. Whitmer pulled out a lawsuit filed to attempt enshrining a woman’s right to choose in Michigan in the event Roe v. Wade is vacated.

Planned Parenthood of Michigan filed a similar lawsuit to prevent the enforcement of abortion restrictions in the state dating back to the 1840s which were updated in the 1930s.

It was dubbed a preemptive move which Whitmer signaled Wednesday is ever more timely given the leaked draft U.S. Supreme Court opinion showing the high court could be poised to overturn the landmark decision.

"For 49 years we’ve had the ability to make full choices around our health and have full agency over our bodies," Whitmer said. "If the Supreme Court does what it looks like they’re poised to do, overnight we will go from being a pro-choice state where women have full access to health care to one of the states with one of the most extreme laws in the country."

"I will be side-by-side with the governor every step of the way," Detroit Mayor Mike Duggan. "You’ve seen reports where Chief Justice Roberts recognizes the historic damage to the court if these rights were to be flipped this way."

The question of abortion is being grappled with state-by-state across the nation, if Roe vs. Wade is nullified.

Dave Dulio, the director of the Center for Civic Engagement at Oakland University, explains the law on the books in Michigan, which essentially says:

"If you administer drugs or perform a procedure, that is a felony," he said. "You may also not sell drugs - say the morning after pill - that would induce an abortion."

Efforts to codify the right to abortion are happening at the state level in the legislature, but only on the Democratic side of the aisle.

Both the State House and State Senate are Republican-controlled, so those initiatives could be null and void. 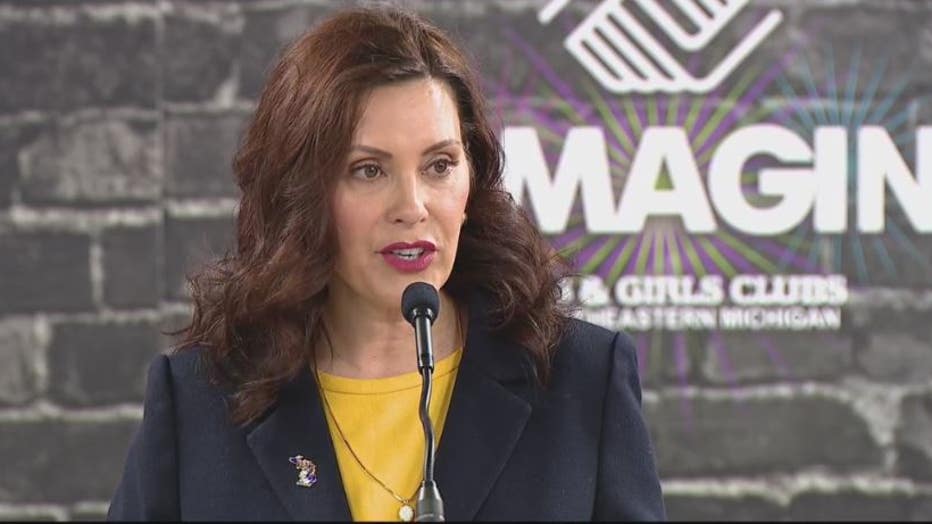 "Any Democratic effort on that, would fall short," said Dulio.

"We are cautiously optimistic," said Anna Visser, Right to Life of Michigan.

Right to Life of Michigan is hoping the leaked draft opinion will become the law of the land. They support the state law originally drafted in the 1800s and from where they sit - that law is adequate for 2022.

FOX 2: "In cases of rape or incest, in the position of Right to Life, a woman should continue with those pregnancies?"

"Yes we believe under no circumstances other than the life of the mother exception that abortion is wrong," Visser said. "We support the 1846 law."

Attorney General Dana Nessel has said that in case of Roe being overturned, her office will not enforce the 1931 law or the 1846 law. 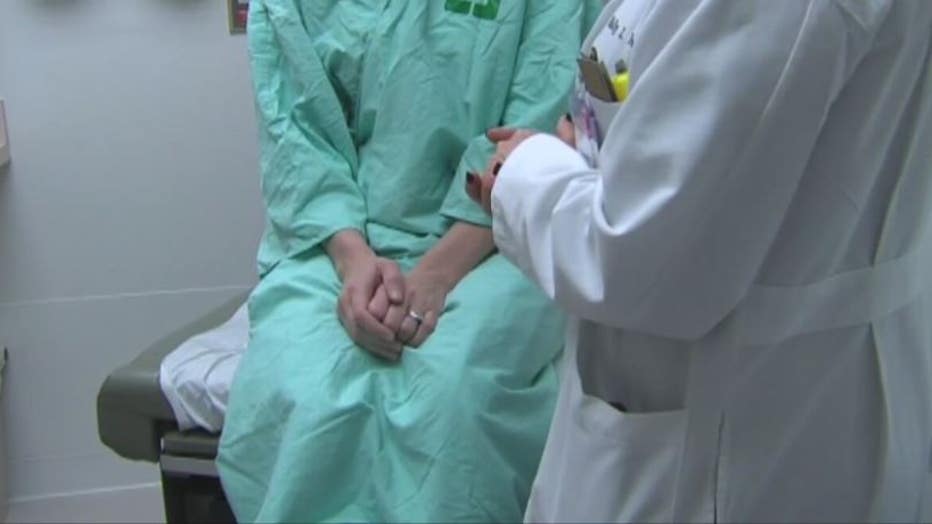