Tate, who is expected to be the next House speaker according to Democratic Party sources, weighed in on the first issues they plan to take on in the new year.

LANSING, Mich. (FOX 2) - One of the remaining questions the day after a blue wave of Democrat wins is, can the two sides work together.

"I think for us our message at the end of the day resonated with the residents of Michigan, across the state, the voters of Michigan," said State Rep. Joe Tate.

Tate (D-Detroit), reacting to the Michigan Democrats flipping the State House in their favor and taking over the Senate for the first time in nearly 40 years.

Tate, who is expected to be the next House speaker according to Democratic Party sources, weighs in on the first issues they plan to take on in the new year.

"Looking at how are we supporting families with putting food on their table, we talked about education, improvements in education," he said. "Making sure that we're giving resources that we need for our classrooms and our teachers. Making sure that we do have upgrades to both our water and other infrastructure systems."

FOX 2: "Where in your estimate do you think the parties could come together in the legislature?"

"I think there are some real opportunities on quite a bit of issues," Tate said. "I mean for instance, we’ve been working on job creation for the past two years with finding, attracting businesses, and creating jobs, and supporting job creation across the state. I think that’s one area we continue to focus on, it has been bipartisan."

FOX 2: "Do you think that there’s a chance that both parties can find a way to work together or are we just too divided at this point as a country?"

"Those are the things that really should bring us together and so I think we should be able to find common ground in that."

In the meantime former President Donald Trump is set to make an announcement about his political future in a few days.  The GOP co-chair says she’s all in if he decides to seek the White House again.

"Nobody should run against Donald Trump," Maddock said. "He’s going to take this and he’s going to run with it."

State House members say they will elect their leadership Thursday. 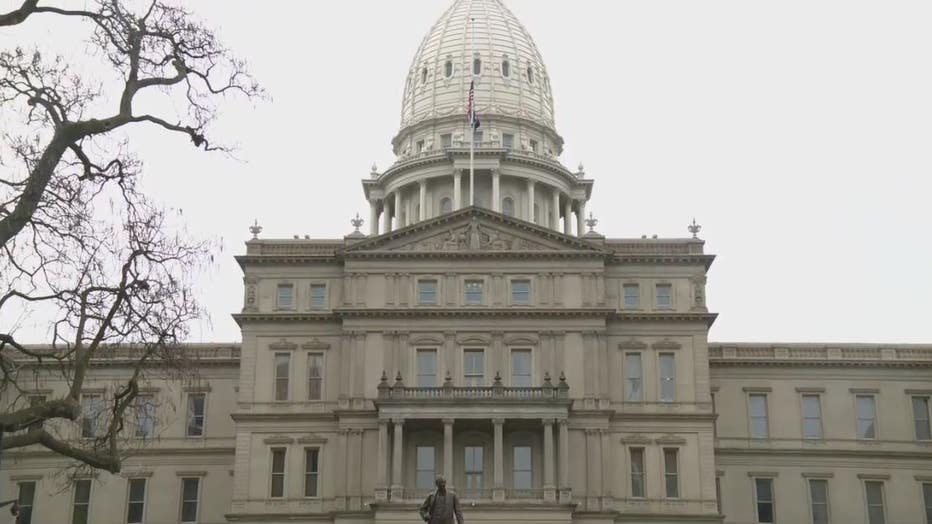