Less drivers are on the road, but crashes in Macomb County are up

Despite less traffic, more serious injury accidents are spiking amid the pandemic according to the data.

FOX 2 - Americans drove less in 2020 because of the pandemic but estimates show close to 37,000 people died in traffic crashes — the largest number of fatalities since 2007, says The National Highway Traffic Safety Administration.

And in 2021 there is more startling data, saying Macomb County is seeing increased crashes and injuries.

"What happens out on the roads translates into life and death," said John Russi. "As much as people dismiss stories about traffic safety - they are very important."

Russi is from non-profit the Macomb County Traffic Safety Association, which has been tracking data from our roads and highways since the 1960s.

"Of course there has to be a reason for that, that is too big of a jump to think it’s some minor matter," Russi said.

The county is also seeing an increase in injuries from crashes -  up more than 23 percent. And the number of people hurt in those accidents also grew - more than 26 percent. 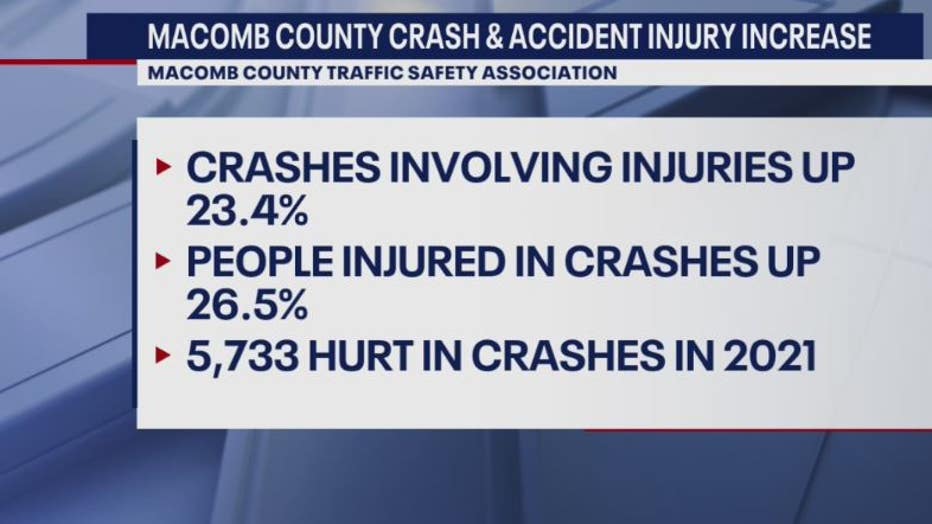 "Not only do we have increased traffic on the road, I think we still have residual effect from the pandemic that’s causing this," said Russi. "I also believe that law enforcement is spread thin, law enforcement may not be concentrating on traffic as much as it usually would."

The stakes are high - across all of our Metro Detroit roads, says Rob Morosi of MDOT.

Morosi adds that serious crashes in Michigan as a whole, are up 20 to 25 percent, fatalities are up 10 percent while traffic volume was down 30 percent over that same period. 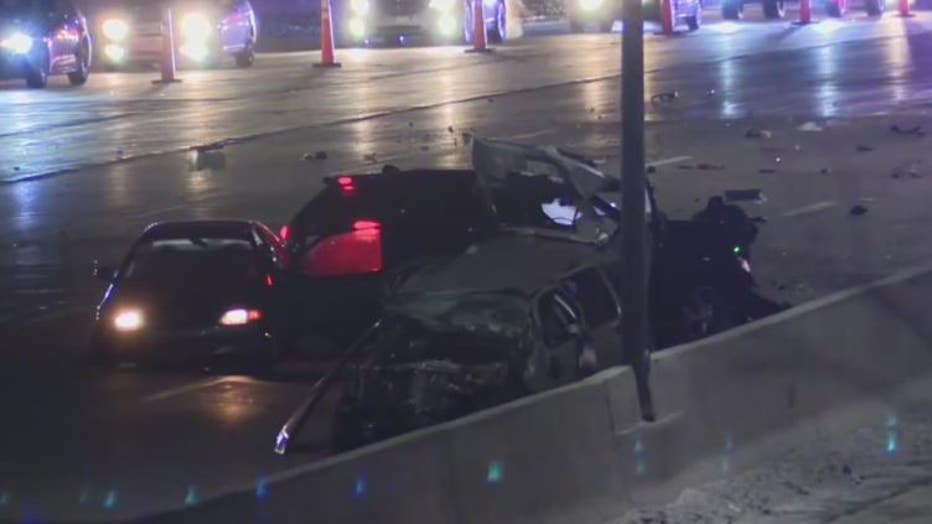