Oakland County Sheriff Michael Bouchard says the case against Ethan Crumbley is tight - and hopes the defense won't have a change of mind on the expected guilty plea.

FOX 2 - Lori Bourgeau says she hasn't been the same since she first got word of the mass shooting at Oxford High School last Nov. 30.

So today's news of 16-year-old accused shooter Ethan Crumbley’s plan to plead guilty to the 24 charges against him Monday stirred up the emotions, along with more questions.

"When I first heard about it I was shocked," Bourgeau said. "After processing the emotions, all I could think about was the facts - what are going to happen to them?

"The school has told us we don’t need an investigation. That the facts are going to come out in the trial, this is the trial." 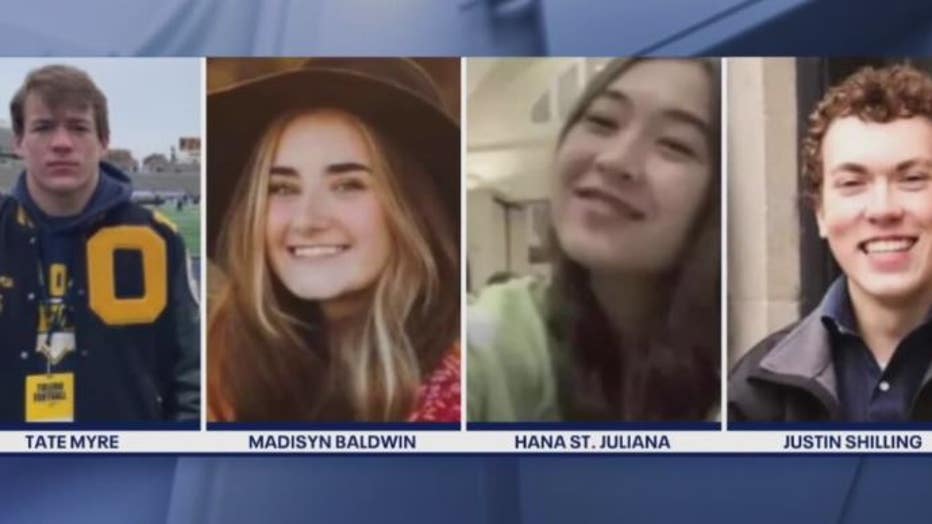 Prosecutors said Crumbley created violent images during a classroom assignment but was not sent home from school. A few hours later investigators say he pulled out a gun and began shooting.

Police say Crumbley killed four classmates, and wounded eight others including one teacher.

"We’ve got a kid who wrote on his math homework, 'Help me. The thoughts won’t stop,'" Bourgeau said. "So, when he wrote those words, he was asking for help, and he didn’t get it. And we know there are many other points of intervention that we’re not hearing about."

Oxford was one of the most difficult moments of Sheriff Mike Bouchard’s time serving Oakland County and perhaps the hardest day for him and his deputies.

"I hope that’s the case. I hope they go through with the plea," Bouchard said.

He says the case against Ethan Crumbley is tight - and hopes the defense won't have a change of mind on the expected guilty plea.

"It would be terrible if this was to change, and then you'd have to have another up-and-down wave of terrible emotion," Bouchard said. "I mean it’s the worst day of so many people’s lives."

FOX 2 contacted the attorney for the families of the victims for comment, but we were told they will wait until Monday when the expected plea takes place. 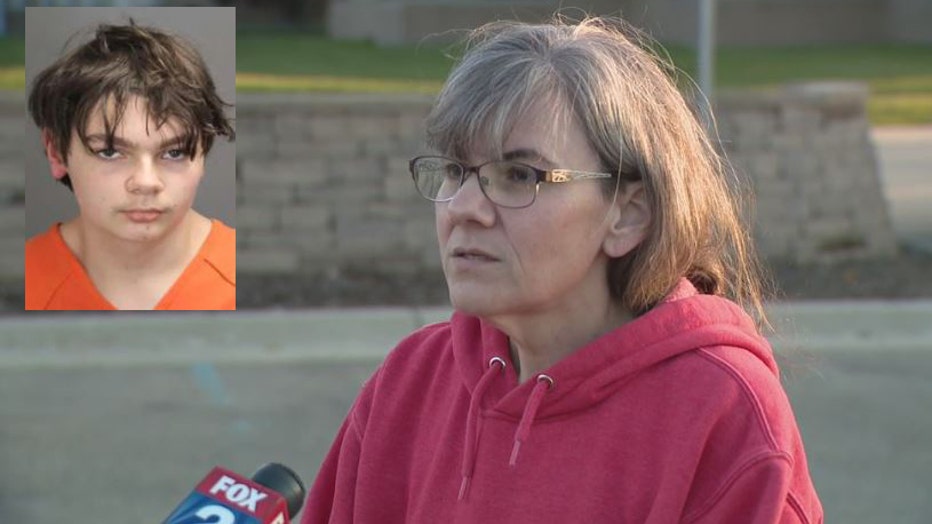