Detroit Police Captain Michael Chalmers gave an update on Thursday after a 3-year-old girl was shot while she and another child played with a loaded assault-style rifle.

DETROIT (FOX 2) - A 3-year-old girl is recovering from an accidental gunshot wound she suffered while playing with another child Thursday morning.

Detroit police say the child was listed in temporary serious condition after undergoing surgery for the injury. They first responded to a home in the 9500 block of Littlefield near Chicago and Schaffer on the city's west side for the shooting.

During an update Thursday afternoon, Detroit Police Capt. Michael Chambers said the 3-year-old girl and another child were playing with a loaded and unsecured gun when the girl was shot.

Chambers said the girl was shot in the stomach and thigh and is in the hospital.

Detroit Police said a 3-year-old girl is recovering in the hospital and is the fifth child shot in the past week. They said her and another child were playing with a gun when it went off, hitting the girl.

The shooting happened around 12:15 a.m. and the girl was driven to the hospital in a private car. When police were called to the hospital, they learned the exact location and arrived at that home around 2:30 Thursday morning.

A child allegedly got her hands on a firearm and was playing with it before it accidentally discharged, striking her in the process. The incident happened on Detroit's west side early Thursday morning. She is expected to be okay.

According to police, the girl was taken to Henry Ford Hospital with the injury before she was taken to Children's Hospital for surgery. She remains at the hospital, but is alert and playing around, police said.

Police have since towed the SUV that the girl was transported in as they investigate.

The incident follows a deadly weekend in Detroit that left seven people dead from gun violence. 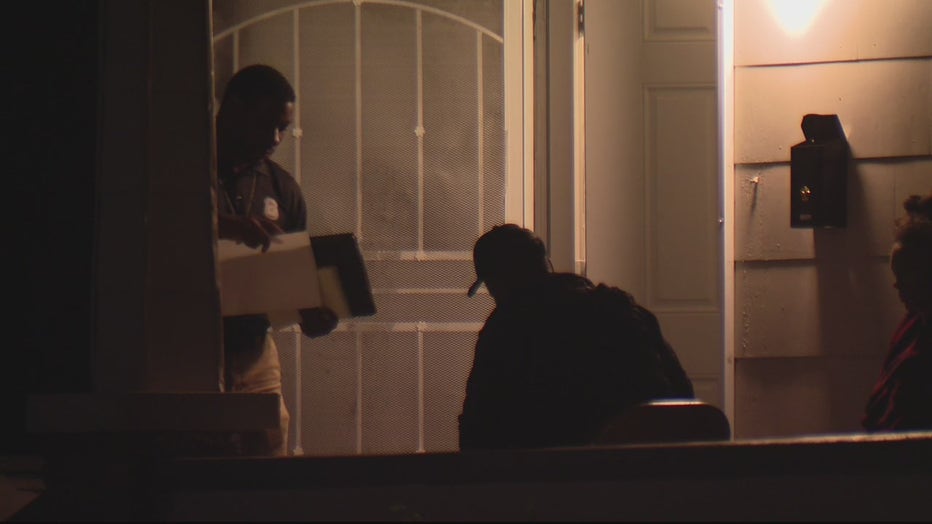