In an effort to make neighborhoods safer, crews across the city have been installing speed humps to reduce speeding on side streets.

DETROIT (FOX 2) - Work crews were installing speed humps on Tyler Street in Detroit Wednesday. From the sound of residents in the area - they are long overdue.

"You can’t even cross the street," said Todd Phillips. "People are flying down the street."

"About three years ago, there was a car racing from Dexter ran a stop sign, and hit the corner building here," said Kaci Michael.

"It was like a dragstrip, they were speeding back and forth," said William Mosley.

Residents say they lobbied the city for help leading up to today's installation of speed humps in their neighborhood.

"We install the speed bump cushions on streets that we have residential requests and they must meet a certain set of criteria - like they’re in direct access to a public asset like a park or a school, and those streets that are experiencing speeding and traffic incidents," said DPW Deputy Director Caitlin Malloy-Marcon.

But requests continue to come in.

"We continue to get requests on a daily basis," said Marcon.

Today the city announced an additional 350 speed humps bringing this year’s total to 5,550.

These Tyler Street residents were overjoyed to see the installation on their street.

She added the city currently has around 20,000 resident requests.

It’s because of that demand the city added 1,000 speed humps than more than initially planned. 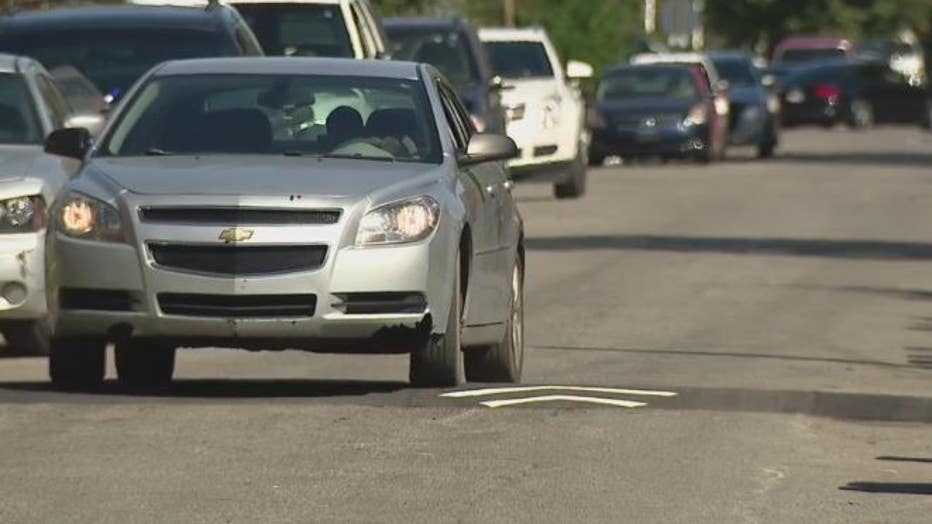 "We have multiple crews out on the street," Marcon said. "We usually are installing 25 a day."

Marcon said that speeding and reckless driving is a public health issue, adding it is something the city is struggling with.

"This year the city had budgeted about $11 million to go towards this program," she said. "Those are dollars that come from our transportation fund."

"I’m wondering they may start riding on people's grass - I hope not," Phillips said.

"We still have people that may be trying to speed over them," Marcon said, "but they greatly reduce the residential speeding that we have in the city of Detroit." 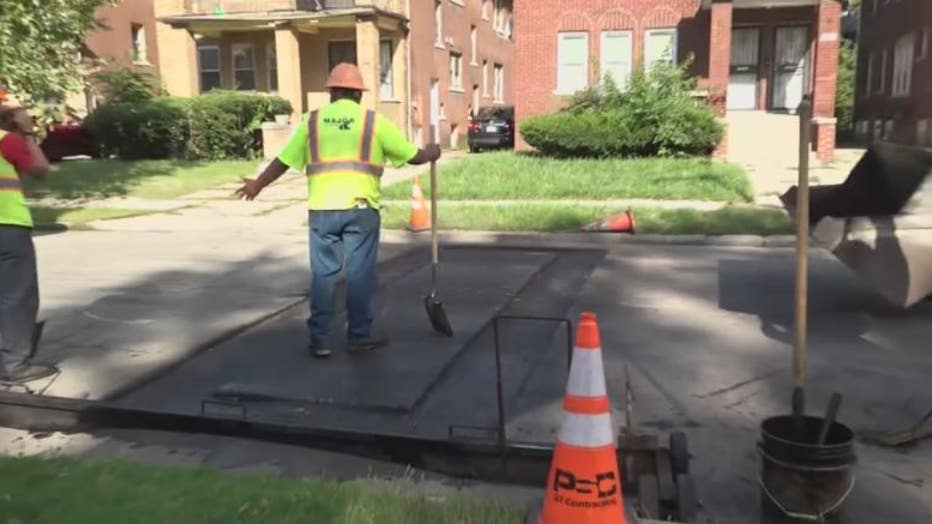