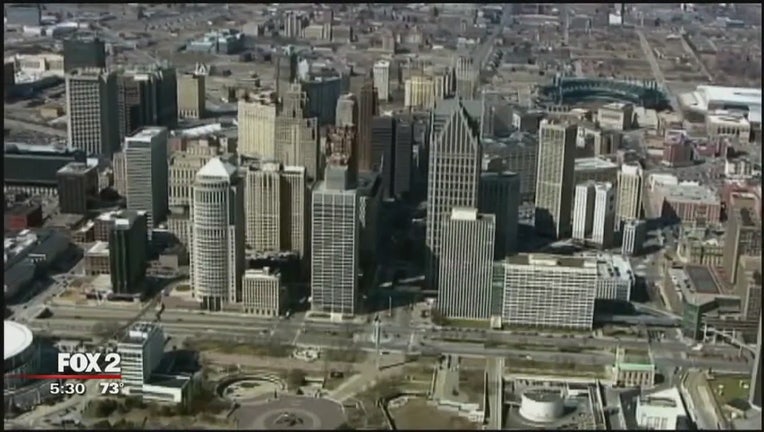 DETROIT - How should Detroit spend $426 million?

That's the question the city is asking its residents to weigh in on as it considers the best ways to flex its new surplus following the passage of a massive relief package in Congress.

Out of that came $826 million, the fifth most any city in the U.S. received from the American Rescue Plan act, which was pushed into law earlier this year. Half of that arrived last May and the next half will arrive in May 2022.

Throughout the month of June, the city is hosting community meetings that ask for input from residents.

About half of the expected money will go toward fixing budget problems inflicted on the city of Detroit by the pandemic which will be used to protect against layoffs and an expected 25% loss in income and property taxes.

Which means $426 million will need to be spent by 2024. The city already has money it wants to use for COVID-19 funding, affordable housing and eviction prevention, water affordability, lead-line replacement, and transportation.

How can Detroit spend its extra money?

The federal government offered a few guidelines for how the money can be spent and how it can't be spent.

Some ways it can be spent include:

Some ways it can't be spent include:

The money - which is classified as the Detroit Future Fund - could go to a plethora of needs.

For example, under the proposal, $100 million would be dedicated to rooting out poverty, which would include:

Another $100 million would go toward rebuilding the city's neighborhoods, which would break down into:

When to offer input

Several neighborhood meetings have already happened, with District 1 hosting one on May 27.

The following meetings are still scheduled to happen. The remaining districts will meet:

There are also community meetings scheduled:

A breakdown of the city's proposal can be found here.