DETROIT (FOX 2) - On Martin Luther King Day community volunteers were hard at work on Thatcher Street in Detroit in making a difference in honor of The Dream.

"We believe, like Dr. King believed, that if we came together and work together, we can make positive change," said John George, Detroit Blight Busters. "And that is what we are doing here today."

On Martin Luther King Day community volunteers were hard at work on Thatcher Street in Detroit in making a difference in honor of The Dream.

"His dream is a dream for equity and social justice," said State Rep. Stephanie Young. "And I believe having a clean community is a part of that equity."

Young and Detroit Blight Busters joined forces on this holiday to make sure it was a day on, and not off.

"Let's get the blight up and the negative energy contained if you will," George said. "And then we are going to strongly encourage the city and the mayor to get these houses demolished. We'll be continuing work until all Blight is eliminated from northwest Detroit." 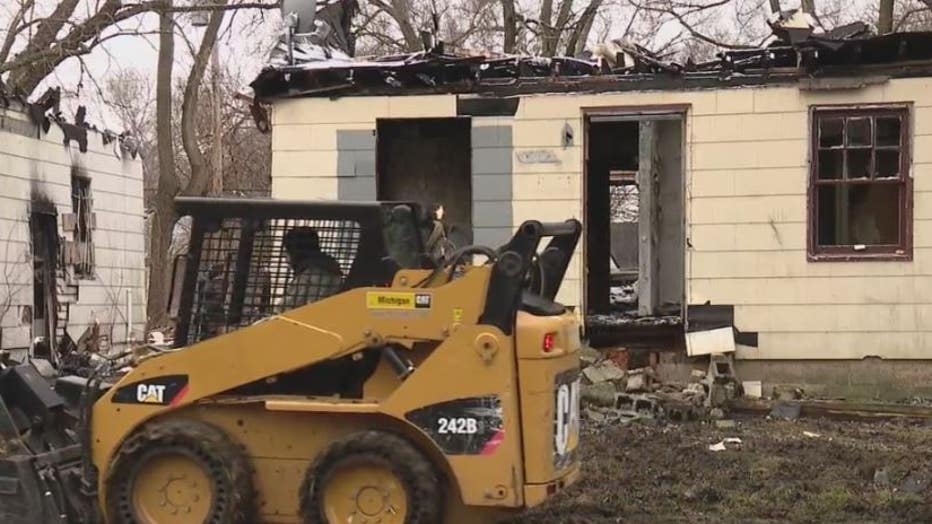 "I've been working with Blight Busters over the years to bring art to the boarded-up houses," said Chazz Miller.

On this MLK Day, a red handprint from volunteers was the chosen work of art.

"By placing their hands it's showing their commitment to the community through their blood, connected regardless of race and religion," Miller said. 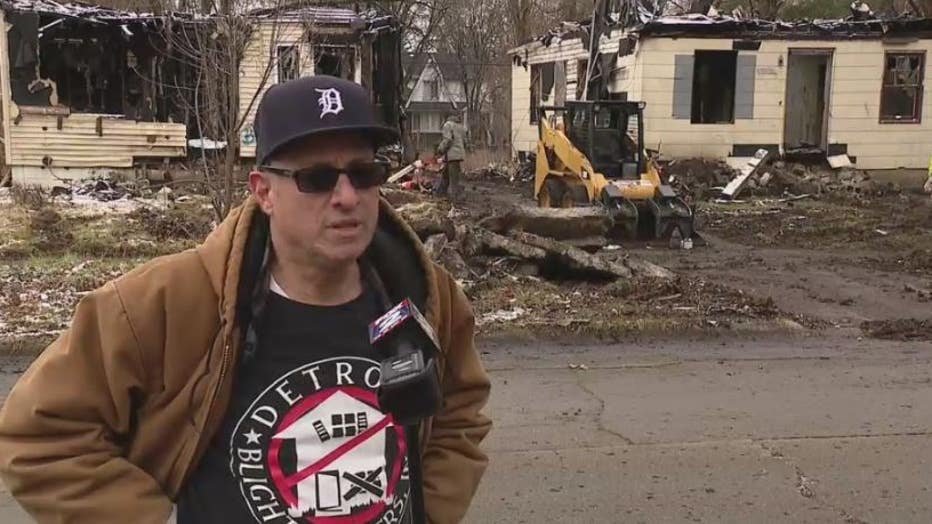 Residents who call this area home are happy to see the blight start to disappear.