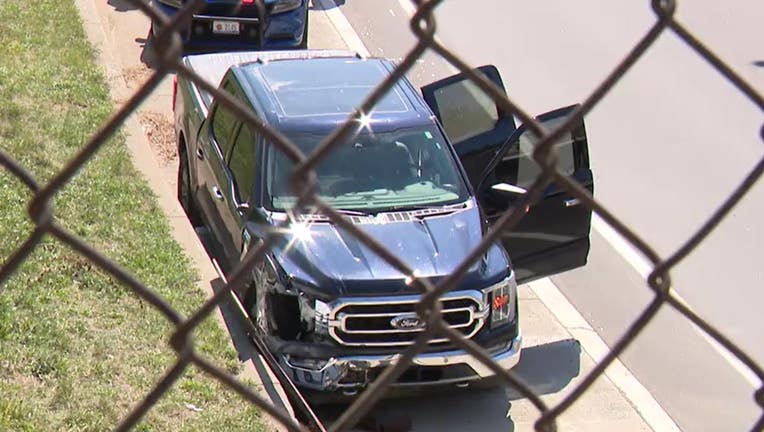 DETROIT (FOX 2) - Carjacking suspects are in custody after crashing on I-375 in Detroit on Monday afternoon.

Michigan State Police were helping Detroit police surveil a pickup truck after a recent carjacking when the driver fled authorities on Jefferson. The driver drove east into Downtown Detroit and started driving erratically. Police said they terminated the pursuit when they lost track of the truck.

Around 12:30 p.m., the suspect vehicle was found crashed on the shoulder of northbound I-375 near the Larned overpass.

Police said a bystander pointed out which direction the suspects from the vehicle ran, and all the suspects were arrested moments later.

A handgun was also found after the bystander pointed it out.