Despite her feelings for the city, she's outraged about a recent move by some members of the Detroit City Council. In a 4-1 vote approved an ordinance allowing owners of rental properties to perform lead inspections every three years instead of once a year.

"I think it’s terrible I’m so disappointed with the city," she said.

Henry says her daughter and grandkids were living in one rental property after another and that’s how she believes her eldest grandson got lead poisoning.

"My nine-year-old grandson who is in school, had a blood lead level of 28," Henry said. "He has problems reading and problems comprehending."

Detroit City Council President Pro-Tem Mary Sheffield was the only vote against it.

Henry now has her daughter and grandkids living at her Detroit home which she own,  but adds she’s dealing with lead issues as well.

"I have lead in my home - definitely  - my home has been tested," she said.

And as an advocate with the community organization DLEAD, Henry believes yearly lead inspections of rental property are crucial. 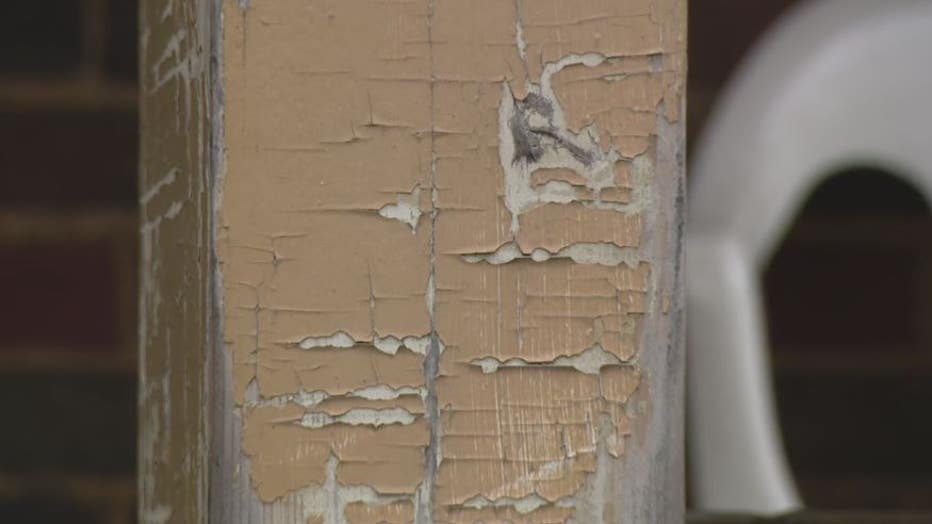 In a statement to FOX 2, Sheffield said in part:

"Given Detroit's recent history and current status with respect to children with elevated blood lead levels, there is a need to err on the side of caution and prioritize the health of children over cost-savings and capacity issues."

But the city of Detroit maintains that yearly lead inspections inside rental properties aren’t necessary.

"We have landlords who are in compliance," claimed Jessica Parker, Detroit chief enforcement officer. "We don’t want to punish them for the ones who aren’t.

"And the ones who aren’t, we will find out once they have that lead inspection done and they will have to correct that violation before a certificate of compliance is issued."

City officials say if the violation continues their enforcement measures are strict and costly.

"We do put increased fines to those owners and we do go after them. They could receive a misdemeanor as well."

But this grandmother believes it’s people offering illegal rental units that the city also needs to focus on. 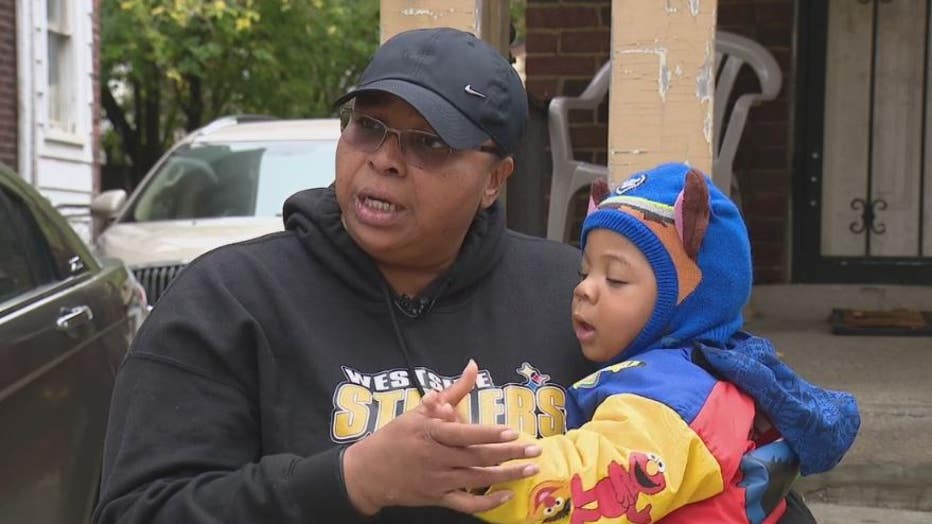 "The city needs to answer some of those rental ads," Henry said. "And find people who are not licensed."