DETROIT (FOX 2) - The same officer who made national headlines after he was seen hitting a mentally ill woman at Detroit Receiving Hospital could make headlines again -- this time for getting a promotion.

Detroit Police Corporal Dwayne Jones was sentenced to probation, community service, and anger management classes after throwing more than a dozen punches at a naked mentally ill woman inside the hospital.

Dwayne Jones, a corporal in the Detroit Police Department is up for a promotion. Jones was convicted last year of misdemeanor assault and battery after he was caught on camera throwing more than a dozen punches at a naked mentally ill woman in a hospital.

"What I witnessed in my 32-year police career, I've never witnessed anything like that," said Willie Bell of the Detroit Board of Police Commission.

A jury didn't buy it either, even though witnesses said the woman had been biting and spitting. That jury found Jones guilty of misdemeanor assault and battery.

Bell counts himself among those who don't think that Jones should be promoted. According to Bell, Jones is now being considered for a promotion from corporal to sergeant after an arbiter stepped in following court proceedings.

"He's already in a promotional class as of the 6th of January," Bell said. "...I think it's about 15 sergeant and lieutenants (in that class)."

"Chief Craig indicated he would make a recommendation for him to be promoted to the rank of sergeant."

The possibility an officer of the law convicted for that incident could be promoted doesn't sit well with Bell and others. He says the board of police commissioners could vote on the promotion Thursday at their meeting. 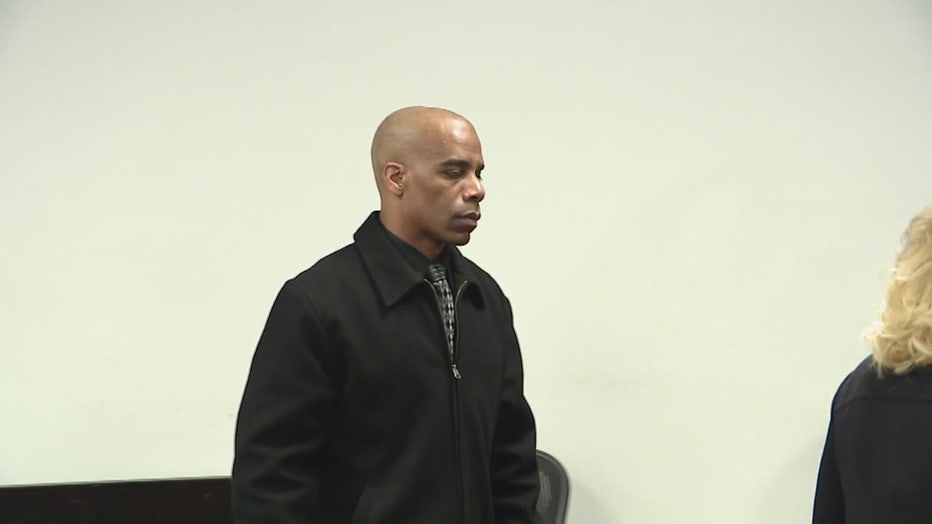 Craig said the promotion is "contract-related" but could not comment further. The Detroit Police Officers Association could not be reached for comment.