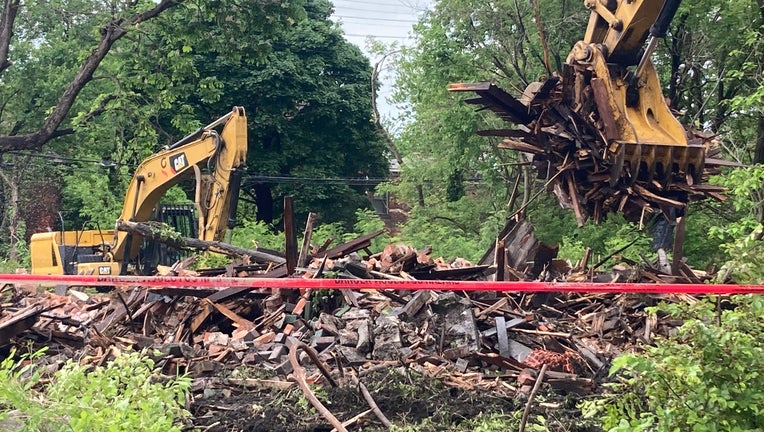 DETROIT (FOX 2) - By the end of the day Thursday, the corner block of Harper and Beaubien in Detroit will look like a completely different city.

An emergency demolition order on May 26 has crews working the shadow of the old Fisher Body Plant where new housing will convert the dilapidated facility.

To keep up with the improvements, the city is tearing down five century-old homes in the area as Detroit's blight demolition program proceeds. LaJuan Counts, the director of Detroit's Demolition Department said the structures were not salvageable and that the only option was to tear them down.

The homes are vacant and covered with vegetation and unkempt trees and grass, a common but decreasing sight in the city.

The blighted block will one day be home to more than 400 apartment units and retail space in the blighted plant. That could mean big plans for the lots scheduled for demolition Thursday.

"They're definitely parcels of property that could be used for future development," Counts said.

Rain was expected to aid work crews in keeping the dust down while demolition is underway. 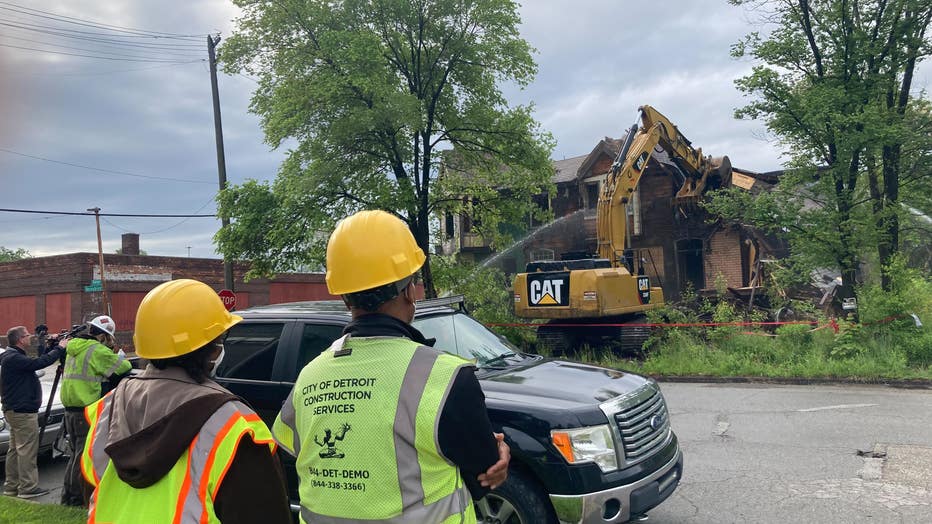