DETROIT (FOX 2) - It's a big day at Detroit Dog Rescue - the city's first no-kill shelter is celebrating 10 years of serving and saving the dogs of Detroit.

"We're just going to pass out cheeseburgers to everyone to celebrate our 10th anniversary," said DDR dog trainer Kristen Kuchenmeister passing out treats to the four-legged 'residents' currently lodged there.

It's a big day at Detroit Dog Rescue - the city's first no-kill shelter is celebrating 10 years of serving and saving the dogs of Detroit.

"Detroit Dog Rescue started as just people getting together that wanted change in the city of Detroit," said Kristina Rinaldi.

Rinaldi has been the executive director there for six years - but she's been with the organization since the beginning - when Detroit rapper Hush Carlisle and friends started DDR.

In 2011 the economy was in shambles, people were losing their homes - dogs were being left behind and the city's shelter was euthanizing 99 percent of its animals.

DDR got loud, got on TV, and demanded change.

"From there we agreed to partner with the city any way we can, to help save these dogs and we built the first no-kill shelter in the city of Detroit," Rinaldi said.

Sweatshirts, swag, SUV's wrapped in the DDR logo, they were controversial - but effective. Volunteers were clamoring to help.

And suddenly - rescuing dogs and doing outreach and education, was cool. 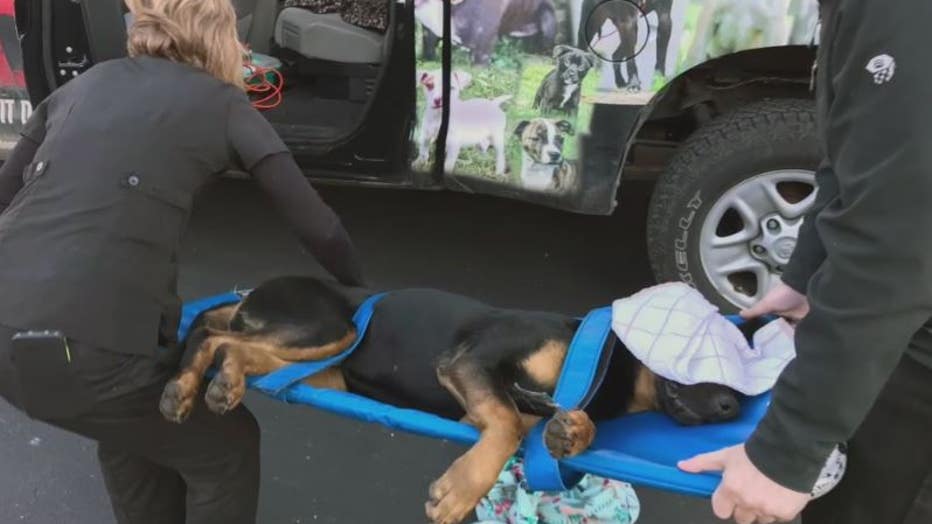 The residents - and of course - the dogs. DDR has helped thousands over the past 10 years from strays to victims of gunfire, abuse, and neglect.

It even partnered with other agencies, bringing dogs in from other shelters in other parts of the country - like Twirl - a 6-month-old terrier mix - who loves to play. 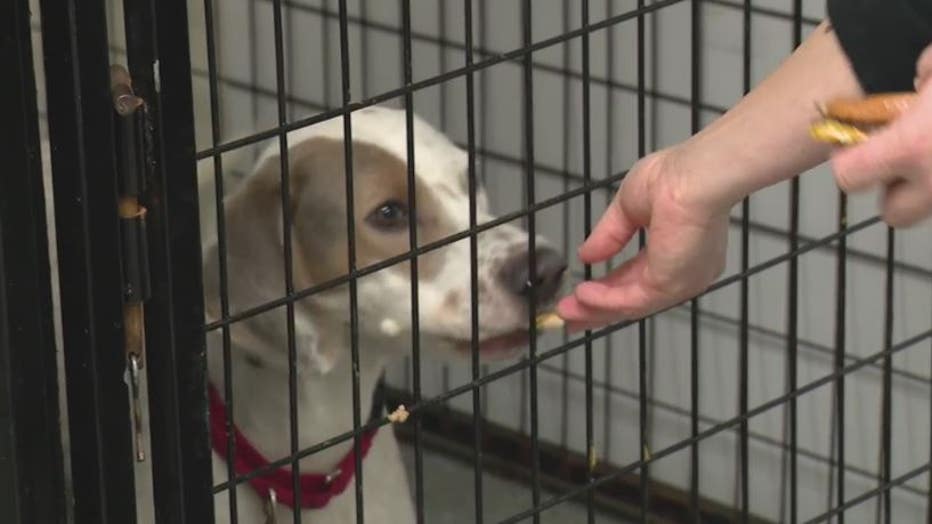 And she's up for adoption. DDR  has outgrown its 2,000 square-foot shelter on the city's east side - and soon they'll have a new home.

DDR is working to rehab an old 11,000 square-foot veterinary clinic being brought up to code on the west side. So far they've raised a million dollars to make it happen - they still need more, but plan to be in their new shelter by the end of 2021.

"We are so excited to move to our 11-thousand square foot building on the west side of the city," Rinaldi said. "And this will become a low cost spay and neuter clinic a community outreach center - a pet pantry. Because the residents in this area really have no options for their pets."

But that's the goal for DDR - to give people and their pets - the resources they need for a long and happy life. 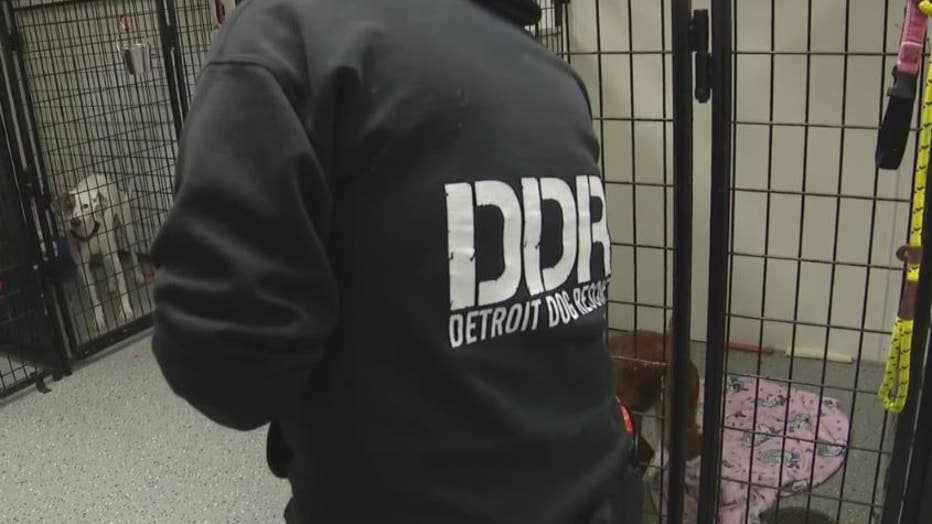 Dogs like Wolfie who is about 4 years old - he's also up for adoption. His owner passed away so he's looking for a new home - get ahold of DDR.