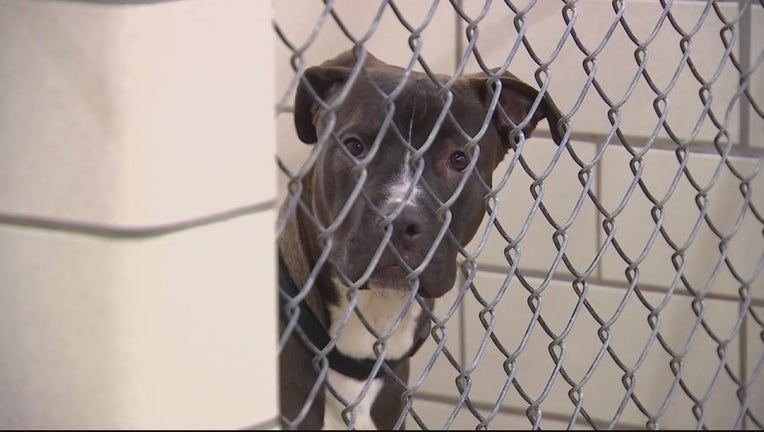 The rescue's new shelter, which is currently being built, will honor Betty White by playing the "Golden Girls" theme song every time an adopted animal leaves the facility.

"Similar to when you're in a hospital, you hear a lullaby, someone has just had a baby - when you hear the 'Golden Girls' theme, you know that a dog is leaving Detroit Dog Rescue," said Kristina Rinaldi, with DDR. "Thank them for being a friend and wish them well."

Part of the new shelter will also be named after the actress who loved animals. 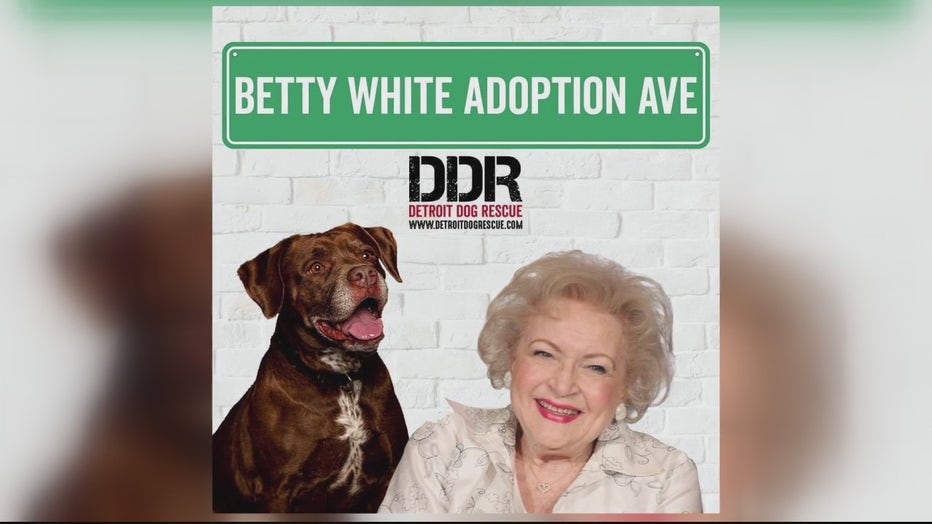 "We are standing in the new Betty White Adoption Avenue," Rinaldi said.

Rinaldi said the rescue has received an influx of donations since White died. The Betty White Challenge encouraged people to donate to animal rescues in honor of what have been her 100th birthday Monday.