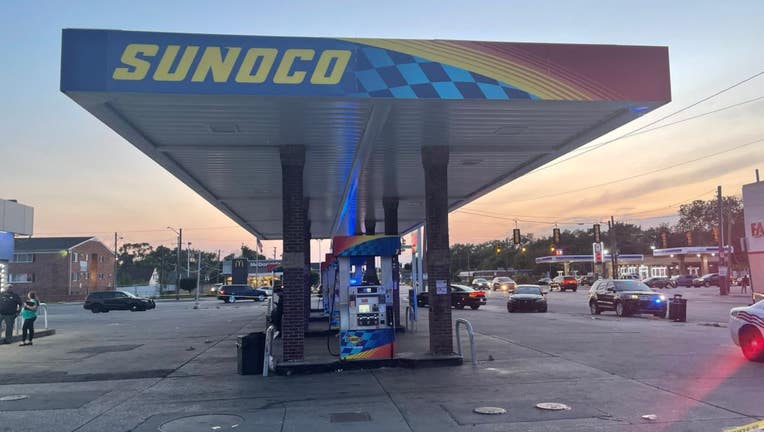 Police were called to a Sunoco station in the 15400 block of Plymouth Road on the city's west side around 3 p.m.

The employee was arrested for shooting the customer, and a gun was recovered, police said. The victim was listed as stable after the incident.

More: Man punched in head at gas station after asking person behind him to back up

Police did not release further details about the circumstances that led to the shooting.