Man assaults gas station customer who asked him to back up

A man was punched in the head after he asked another man to back up because he was too close to him at a Mt. Clemens gas station.

MT. CLEMENS, Mich. (FOX 2) - A man was punched in the head by another customer at a Mt. Clemens gas station after asking him to back up.

The victim told authorities he was bagging his items around 2:30 a.m. July 23 when another man walked up behind him. The victim said the man was too close to him and asked him to move before turning around to finish bagging.

When the victim turned around, the man punched him in the head, knocking him to the ground. The victim suffered minor injuries and was helped up by another customer. 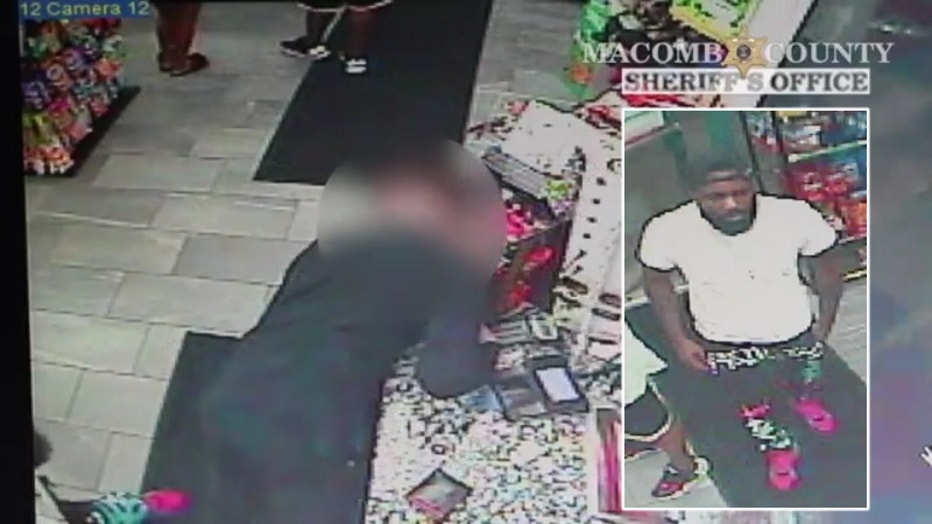 Police are looking for the man who punched the victim. He was wearing a black hat, white shirt, black pants, and red shoes. He left in a silver car.